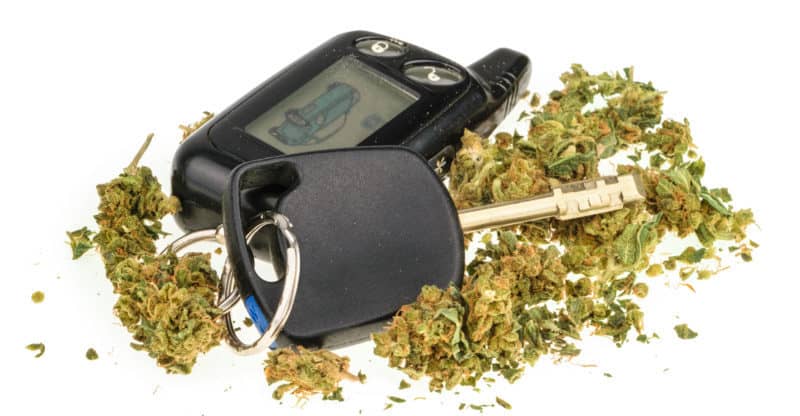 People who drive under the influence of alcohol or drugs cause a significant number of car accidents and injuries each year. Even doctor-prescribed medications can impair a person’s driving ability.

However, a recent Columbia University study found that states with legalized medical marijuana actually tend to have a lower rate of auto accident deaths than states without such laws.

The study found that the greatest drop in fatalities occurred among drivers between the ages of 25 and 44 – the same age group with the highest rate of drunk driving accidents.

However, in some states, the traffic fatality rate increased after an initial decline following the enactment of medical marijuana laws.

The study notes that factors besides medical marijuana laws could have contributed to the drop in fatality rates. Those factors include:

In 1996, California became the first state in the country to pass medical marijuana legislation. Twenty-seven other states, the District of Columbia, Guam and Puerto Rico passed similar laws, the National Conference of State Legislatures (NCSL) reports.

The 27 states with medical marijuana laws offer comprehensive public programs. The programs allow users to access marijuana through home cultivation or through a dispensary. They also protect users from state criminal penalties.

Federal law still classifies marijuana as a Schedule 1 controlled substance. In other words, the federal government deems marijuana to be a drug with a high risk of dependency and no known medical use. Federal law also prohibits the sale or distribution of marijuana.

Arizona passed legislation similar to California’s medical marijuana law in 1996. The law allowed doctors to write a “prescription” for marijuana. However, because marijuana is a Schedule 1 drug under federal law, no doctor can legally prescribe it. Hence, the state scrapped the law in 1998.

Arizona voters eventually passed Proposition 203, which is codified at A.R.S. § 36-2801. The law allows Arizona residents to possess specific amounts of marijuana as long as they are registered users with a patient registry identification card.

Can You Be Cited For DUI When Using Medical Marijuana?

In most states, medical marijuana laws do not protect you from being charged with driving under the influence. You can be charged with an offense if you have enough THC (the active chemical in marijuana) in your bloodstream to impair your driving ability.

Additionally, drugged driving remains a serious problem in Arizona and across the country. The National Institute on Drug Abuse (NIDA) reports that as many as 10 million people report driving under the influence of some type of legal or illegal drug each year, including prescription and over-the-counter medications.

The Dangers of Drugged Driving

The National Highway Traffic Safety Administration states that drugged driving is just as dangerous as drunk driving. Despite its purported medicinal uses, marijuana remains one of the drugs most frequently found in the bloodstream of drivers involved in deadly crashes.

Marijuana impacts a person’s driving ability in many ways, according to NIDA. Marijuana can:

While the Columbia University study shows that states with medical marijuana laws have seen drops in fatal auto accidents, the study does not address the ongoing risks posed by those who use marijuana before or while driving.

To protect yourself, your passengers, and other drivers on the road against car accidents and injuries and the serious damages that can result, your best bet is to refrain from using any substance, whether legal or illegal, before getting behind the wheel.