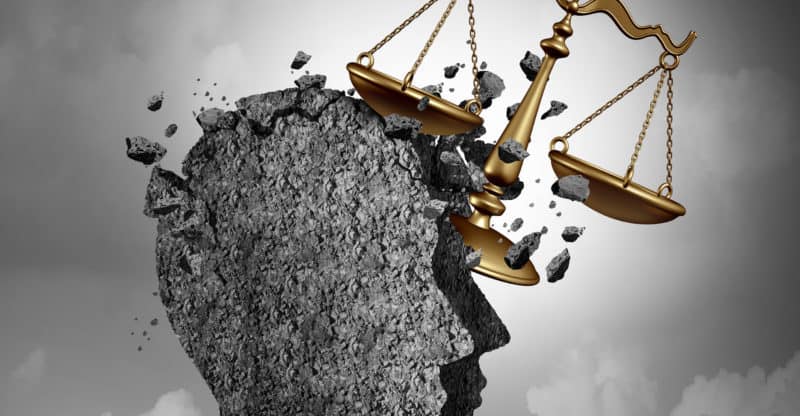 The Missouri House passed a bill that would create more requirements for those filing asbestos-related lawsuits.

The legislation would give plaintiffs 30 days to provide documentation for claims and disclose all claims. Those in favor of the bill say the new requirements would allow plaintiffs to make claims quicker and recover compensation faster.

Those opposed to the bill say that the rules would make it impossible to sue.

Another goal of the legislation is to combine all claims into a single lawsuit.

Bill supporter Rep. David Gregory says plaintiffs will still have their day in court. According to him, combining all claims into one lawsuit prevents plaintiffs from suing another company after already collecting damages from the same incident.

Rep. Mark Ellebracht, who is opposed to the bill, demonstrated the effects of mesothelioma by breathing shakily into the microphone. He says the bill strips away constitutional rights and that victims have a right to bring their claim.

Rep. Jay Barnes, who is also opposed to the bill, said it would harm firefighters the most, as they may not be able to immediately determine the source of the asbestos. Barnes also argues that plaintiffs may not have enough time to gather all of the evidence they need for court.

The bill passed the House in a 96 to 48 vote and will now head to the Senate.

KCIC, the consulting firm that collected the data, gave no reason for the decline. But experts believe that filings are on the decline because fewer people are working around asbestos.