What is HIPAA and What is Its Purpose? 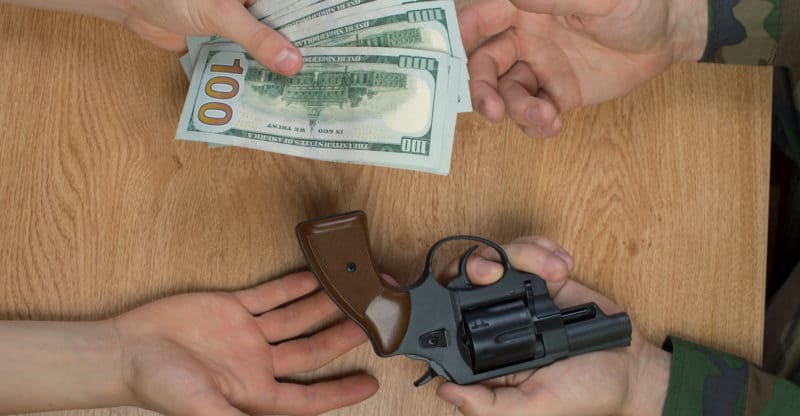 Stricter voting laws would require people to show a government-issued ID at the polls when voting in 2017, but voters must approve a constitutional amendment on the ballot this November for the law to go through.

The looser gun laws would allow the majority of adults in the state to carry a concealed weapon without a permit. The laws also expanded citizens’ rights to defend themselves both in public and private places.

Both initiatives were passed with two-thirds majority in each chamber, with Republicans shutting out Democrats.

A total of 13 vetoes were overridden by lawmakers on Wednesday, making Nixon the most overridden governor in the state’s history.

Governor Nixon vetoed nearly 24 measures so far this year, including one overridden that blocked pay increases for home-care workers.

The gun legislation prompted a heated debate among lawmakers, with Democrats arguing that the law would put minorities at greater risk of being fatally shot.

Republicans argue that fears of increased gun violence are “misguided.”

“The basis of this whole bill is that it allows law-abiding citizens to protect themselves and their families,” said Senator Brian Munzlinger, Republican sponsor of the legislation.

The override on the gun law puts Missouri in a group with 10 other states that now allow people to carry concealed guns without permits or proper training.

The law also creates a “stand your ground” right, so people no longer have a duty to retreat from danger when in a place they are lawfully entitled to be present. The “castle doctrine” is also expanded under the legislation, which allows invited guests to use deadly force if necessary in homes.