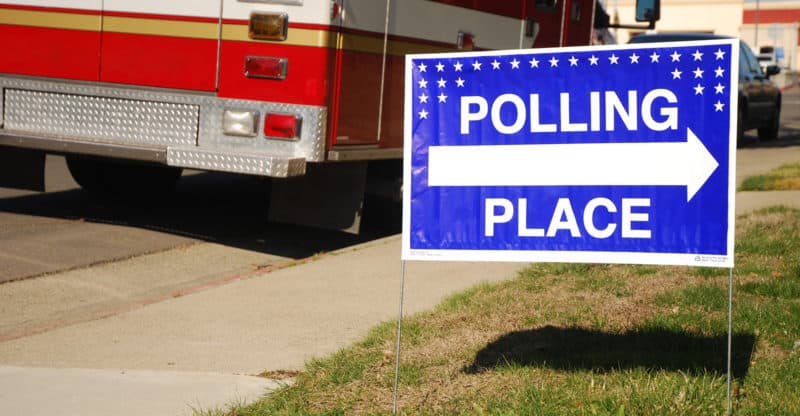 Ashcroft addressed concerns and uncertainties surrounding the law, which went into effect on Thursday.

Missouri voters in November voted in favor of Amendment 6, which permits photo ID requirements at polling stations. Ashcroft reaffirmed at the talk that residents who are registered to vote will still be able to cast ballots.

“We’re here to let people know, we want your vote,” said Ashcroft. “And if you’re not registered, we’ll get you registered. We want you to participate.”

These statements will be used to reach out and educate voters without state IDs, offering assistance and resources to help acquire one.

“We will use that statement to then reach out back to you and make sure you understand that we’re glad to help you get an ID for the purposes of voting if you want to use that in the future,” said Ashcroft. “This doesn’t affect anyone’s ability to vote.”

Anyone who doesn’t have a primary or secondary form of ID can fill out a provisional ballot. These ballots will be counted if the voter returns with the appropriate documentation, or their signature matches the one the state has on file.

Boone County will hold its next election in August, when voters will decide whether to extend a half-cent sales tax for ten years for county roads.

Ashcroft is embarking on an extended tour to educate voters on the state’s new ID law. The Secretary of State will visit several cities this week before wrapping up the tour in Ste. Genevieve on Friday.