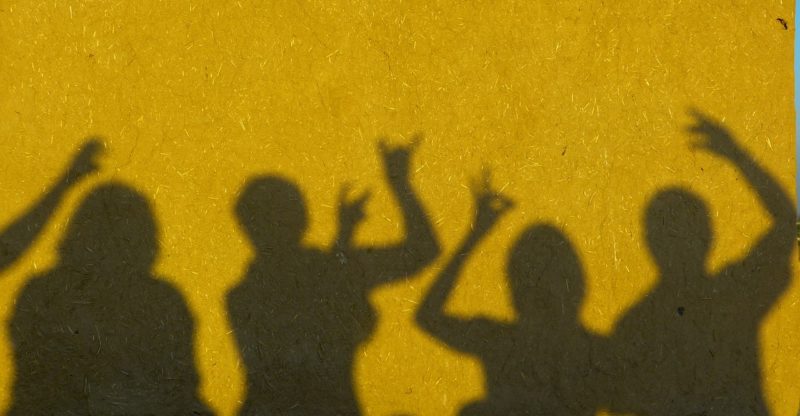 Missouri’s Senate Bill 43 poses a threat to employee discrimination rights, with a change to the state’s definition of workplace discrimination. The bill passed through the Senate and House before going into law.

The bill requires employees to prove that the main reason for being fired is due to: race, sex, religion or sexual orientation.

Lawmakers tried to add five amendments to the bill unsuccessfully. The bill, a product of Republican Senator Gary Romine, requires that the plaintiff in a discrimination lawsuit prove that sex, sexual orientation, race or religion were a main reason for being fired rather than a contributing factor.

The bill passed through the House committee in an 8 to 5 vote.

Individuals, such as employees or managers, can no longer be sued for discrimination under the bill. The bill further incorporates damage caps based on the size of the company. The NAACP along with Democrats in the state have voiced their opposition of the bill, citing that it would be virtually impossible to prove that discrimination occurred in the workplace.

Republican lawmakers suggest that it’s too easy for employees to sue for discrimination and that the bill aligns the state’s discrimination laws closer to the federal level.

Republican Representative Bill White is fighting for an amendment to the law, which protects medical employees from refusing to participate in abortions. He states that the law’s usage of “any and all” may impact people refusing to assist or perform abortions. His proposal would provide further protection for nurses and assistants.

White’s amendment was voted down in a 9-4 vote.

Two additional amendments proposed by Democrats were also shot down. Missouri’s Republican majority has implemented a “tort reform” in the  state to lure in more business. Virtually unopposed, the majority in the House, Senate and Governor level allow for the “tort reform” agenda to pass through with little opposition.

Romine is at the center of controversy this week from the Black Caucus. The group highlights a case from two years ago involving Romine’s company: Show-Me Rent-to-Own. The company is being sued for racial discrimination, pointing a serious conflict of self-interest for Romine.

Rep. Michael Butler states that Romine is “attempting to change a human-rights law on a matter that directly benefits his company.”

The lawsuit against the company suggests that Romine knew of the actions against Tracy Ranson, a former employee, and allowed them to continue.

Ranson states that racial epithets were directed at him by the company’s supervisor. Ranson is an African American.

Backers of the bill suggest that the new law will curb the number of discrimination lawsuits against companies in the state. Employees will now only be allowed to sue companies that have discriminated against them rather than the individuals that cause the discrimination.

The manager, in Ranson’s case, can be sued under current law, but will be granted immunity under the new law. Ranson’s case cannot be tried under new law.

Governor Eric Greitens will have the final say in whether the bill becomes law. Parties on both sides have tried to pass amendments to the bill, with six amendments failing on Monday.

The head of Missouri’s NAACP, Nimrod Chapel, discussed the matter with lawmakers on Monday after being previously silent on the issue. Chapel is against the bill and told lawmakers that the bill is a step towards bringing back Jim Crow laws in the state.

“If you’re a human being in Missouri, it’ll affect you,” said Chapel when discussing the bill.

Romine is being accused of using his power to change the laws in favor of his business. The Governor will have the final say in whether or not the law passes through without amendments.