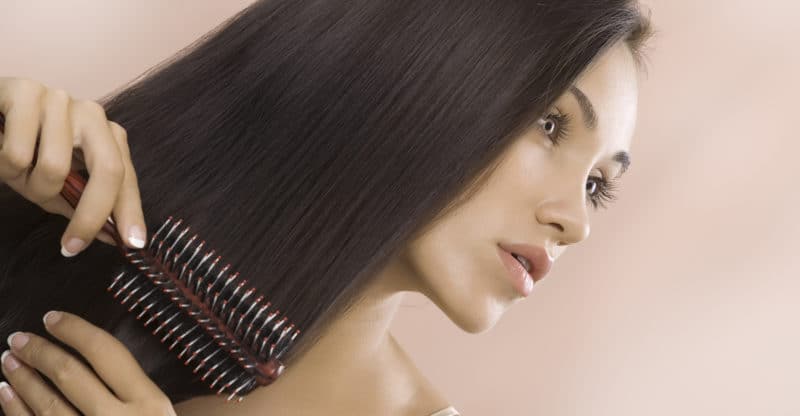 The company says it has commissioned independent clinical testing and has hundreds of thousands of happy customers, KTNV reports.

“We know that we are the number one hair care brand,” says Rayner Urdaneta, co-founder of the company. “We’re selling more than any other brand that you can think of.”

Urdaneta, along with co-founder Luis Urdaneta, say their success has made them a target of jealous critics.

Four class-action lawsuits have been filed since February 2018. The most recent lawsuit was filed in Oklahoma, and another suit is brewing in Canada.

The latest lawsuit accuses the company of “false and deceptive advertising, concealment of true risks and side effects and intimidation of critics.”

According to court records and customers who are speaking out, MONAT’s products cause scalp sores, balding and substantial hair loss.

The FDA has received nearly 200 reports of adverse events.

MONAT has sued several stylists and has accused KNTV of being biased. The news outlet spoke with Las Vegas stylist Toni Miller, who said the only hair transformation her clients saw was hair loss.

The story comes just days before another woman in New Palestine, Indiana spoke out to RTV 6 about the products. Licensed cosmetologist Jessica Deetz decided to try the products after seeing positive reviews.

She spent nearly $300 on the starter package, RTV 6 reports. She also became one of the company’s market partners.

“It was fine for a couple of months, and then all of a sudden hair starts falling out,” Deetz said. “I started noticing clumps coming out and I would have to clean out my brush every day or two with all the hair loss I had.”

The class-action lawsuits accuse MONAT of fraud and deception, and claims that the company uses known human allergens as well as harsh chemicals.