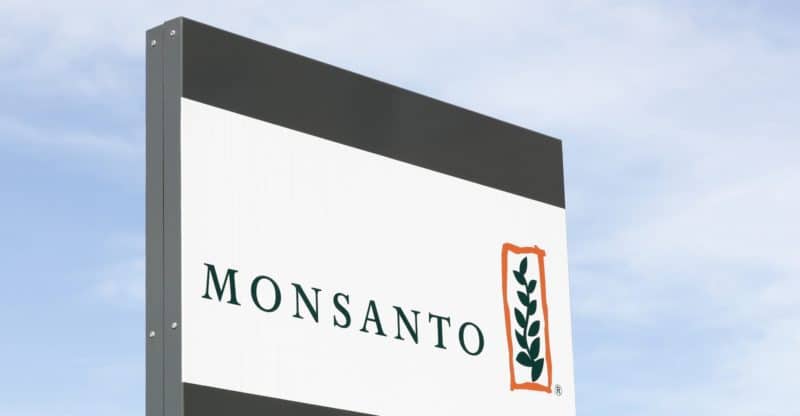 Monsanto, subsidiary of Bayer AG, has agreed to pay $10.2 million in fines for spraying its banned pesticide in Maui, Hawaii. The company, which has also plead guilty to the offense, was spraying research crops, according to the U.S. Department of Justice (DOJ).

The agrichemicals company, which also makes Roundup weedkiller, was using the pesticide Penncap-M, which is considered an “acute hazardous waste,” the DOJ said.

The use of Penncap-M was banned in 2013, but the company sprayed the pesticide in 2014 despite knowing its use was prohibited.

Monsanto also told employees that they could reenter the area in seven days after spray, even though it knew that 31 days was the minimum required amount of time.

“Federal laws and regulations impose a clear duty on every user of regulated and dangerous chemicals to ensure the products are safely stored, transported and used,” Hanna said.

According to the DOJ, Monsanto stored 160 pounds of the banned pesticide at its Molokai facility from 2013 through 2014. The company also stored an additional 111 gallons of Penncap-M at three other sites. The storage of the pesticide made Monsanto a “Large Quantity Generator” of acute hazardous waste, according to court documents.

Darren Wallis, VP of communications at Bayer, said the company accepts responsibility for its actions and is “deeply sorry.”

Monsanto’s guilty plea and fine comes as the company faces thousands of lawsuits over its weedkiller Roundup.

For the case in Hawaii, the DOJ will dismiss the felony charges in two years if Monsanto pays the agreed fines and complies with the terms in its agreement.