Uber is Suing an Ad Agency for Fraud 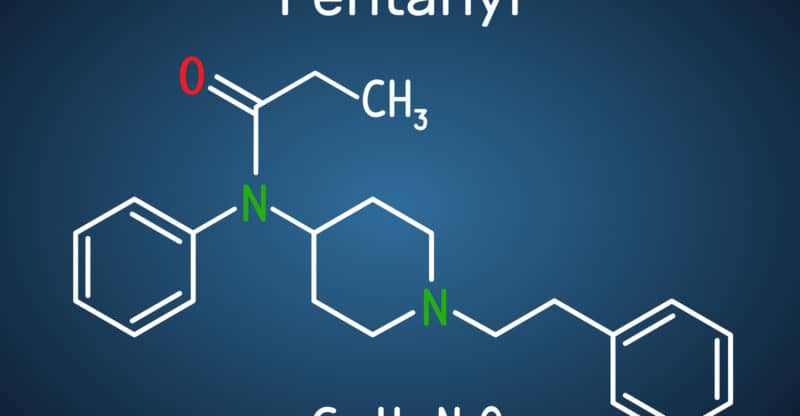 Ohio’s Mount Carmel hospital is facing its 15th lawsuit for drug overdose deaths. Dr. William Husel, a former intensive care doctor at the hospital, has also been named in the lawsuit. Husel is said to have ordered powerful doses of fentanyl to patients without families knowing.

The most recent lawsuit was filed by the family of Donald McClung, a 58-year-old man that received a fatal dosage of Dilaudid, an opioid.

Families involved in lawsuits against the hospital question whether or not the drugs were erroneously used to hasten the death of patients. The hospital fired Husel in the wake of lawsuits and have put an additional 23 employees on leave.

The lawsuit from McClung’s family names two nurses, a pharmacist, the hospital and Husel. The lawsuit claims that the staff prematurely concluded that McClung was near death, administering a fatal dose to end his life faster. The family received a call from the Husel around 2 a.m., and they were told that McClung’s condition was deteriorating.

The family made the decision to change their loved one’s status to “do not resuscitate.”

McClung entered the hospital with congestive heart failure and difficulty breathing on September 10, 2018. He was improving in a normal hospital room, and on September 17, the doctors planned to do an ablation and possibly give him a pace maker.

He was then moved to the ICU, under Dr. Husel’s care. Family members visited him, and he seemed to be doing better without having any difficulty breathing. He died within 13 hours of the family being told that he may be put on a pace maker.