4 Things To Do If You Get Into A Car Accident 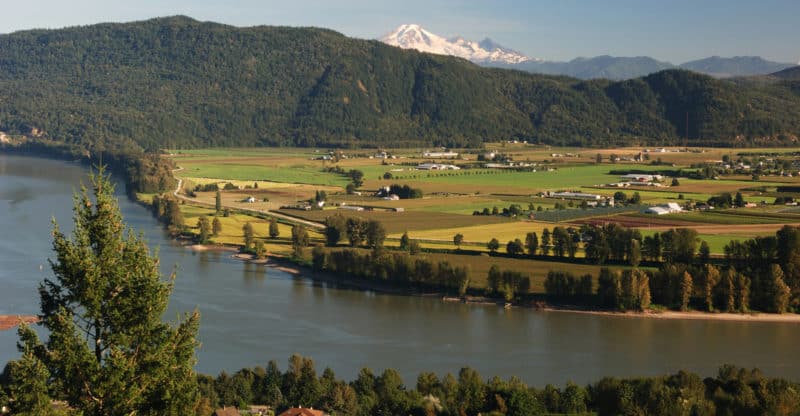 A landslide in Washington State is causing problems for our northern neighbors. The landslide is elevating asbestos levels in an Abbotsford river that winds through some of the best farmland in British Columbia, Canada.

Officials are worried that asbestos-laced sediment deposited in the river banks may be stirred up by the wind or by human activity. Once airborne, the particles may be inhaled by people.

The city has plans to dredge the river in the coming year. The sediment, which is classified as hazardous waste, will be safely disposed. But one big issue is that the river leaves sediment behind each time the water rises and falls.

In 2009, American scientists found high levels of asbestos in the soil along the Sumas River in the U.S. Samples taken in Abbotsford in 2009 and 2010 confirmed that there are “contamination concerns.”

Braun is calling for the provincial and federal governments to find a solution. But the cause of the problem lies across the border in the United States.

The landslide on Sumas Mountain began moving in the 1970s, clogging Swift Creek with approximately 6,000 dump-truck loads of sediment each year. After a bad storm in December 2016, the flow was likened to a “milkshake” with a “creamy green” color.

Inside the sediment is naturally-occurring asbestos as well as heavy metals.

Swift Creek flows into the Sumas River, which runs a course for 24.8 river kilometers before crossing into Canada in Abbotsford. The river then runs through the Sumas Prairie, where pumps move water into a network of irrigation ditches used by farmers.

There are also two popular dog-walking parks along the river, which is used by kayakers and the Fraser Valley Water Ski Club in the warmer months.

Scientists have found that asbestos fibers change when submerged in water, but it is still unclear whether they remain carcinogenic.