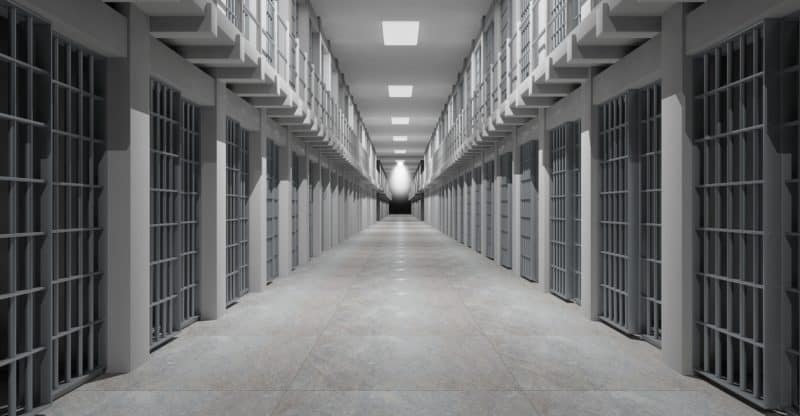 A jail in Washoe County Nevada has settled with the family of an inmate who died last year in a struggle with deputies. The jail has agreed to a $75,000 settlement in the wrongful death suit against the county, the Reno Gazette-Journal reports.

The payment was unanimously approved by the Washoe County Commission.

At the center of the lawsuit was Niko Smith, one of three men in two years who died while under restraint by deputies.

Niko Smith was booked on August 26, 2015 on domestic battery charges. Police reports indicate that Smith was high on methamphetamine when he was booked, and was behaving erratically. Smith was put in an observation cell for 12 hours, where he became more agitated. After trying for 30 minutes to hang himself, Smith was moved to a suicide watch cell.

Smith was cooperative until officers pinned him to the ground to remove his clothing and put on a modesty gown. Smith struggled until his heart stopped. He never regained consciousness despite efforts to revive him.

No official details have been released about the incident that led to Smith’s death or why the county has approved the settlement.

Smith’s brother and the guardian of his son filed the lawsuit, and allege that the sheriff’s office deprived him of essential medical care for his erratic behavior. They also claimed that officers used excessive force when restraining Smith in the suicide watch cell.

According to the Reno Gazette-Journal, the number of deaths at the Washoe County jail have increased by 600% since 2015. Two of those deaths were accidents, two were natural, six were suicides and three were police restraint homicides.

The lawsuit states: “Despite notice of this extreme conduct, Smith received no medical or mental health care. Doctors did not talk to him. Nurses did not evaluate him. Smith was put in Security Cell 2 because he was too incoherent to answer questions and then was horrifically ignored for more than twelve hours.”

Smith’s death was ruled a homicide by excited delirium, which leads to panic, respiratory arrest and death.

The lawsuit filed by Smith’s family is the second against the sheriff’s office this year. The parents of Justin Thompson also filed a wrongful death suit against the Washoe County jail after a struggle against deputies that lasted more than 30 minutes. According to footage of the incident, officers put a spit hood over his face, pinned him on his stomach, kicked him in his side and used arm-bar holds on him.

Thompson suffered from bipolar disorder and was not on his medication at the time of the booking. He spent 24 hours in his cell wearing only his shorts. This behavior became increasingly erratic before he was taken to the Renown Regional Medical Center, where he was given a potent anti-psychotic medication.

Thompson suffered several injuries in the struggle, including cuts, bruises and a broken rib. Thompson’s cause of death has been listed as homicide due to complications of physical restraint.