How to File for Legal Separation? Divorce Versus Separation 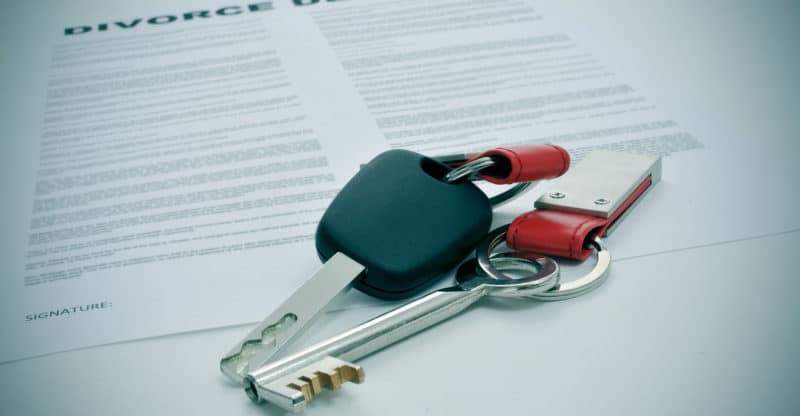 What is a no-fault divorce?

Divorce is a usual recourse for those who feel that they made a mistake in getting married. One would think it is a simple process but is not. In some parts of England, couples opt to separate legally for two years before getting divorced. In some instances when the couple feels the need for annulment is great, it will petition the courts to grant them the divorce.

Courts usually deal with the fault divorce cases. In accordance to section 1(2) (b) of the 1973 Matrimony Causes Act, married spouses can get divorced if they prove that they cannot ‘be expected to reasonably live’ with each other. In the past lawyers encouraged their clients to go for the mild reasons for not living together- adultery, fiscal irresponsibility and the like. Divorces as such were expedient.

No-fault divorces, on the other hand, are those that require no specific wrongdoing by the other spouse for the divorce to be carried out.

The ruling on one case recently increased the pressure on fault divorce cases and elevated the clamor for no-fault divorce proceedings.

It was a fault divorce case. Mrs. Tini Owens sought to end her marriage citing the reason that she was ’miserable and lonely’ with her husband. She also gave incidence when she felt he had behaved unjustifiably, one in a bar and another time at an airport.

Mr. Hugh Owens refused her request alleging that though she had had an affair during their married life, he had not divorced her

Judge Toulson had ruled for Mr. Owens, stating that the reasons Mrs. Owens gave for ending the marriage were ‘to be expected among married people.’

Not one to be trapped in an arrangement she did not like, Mrs. Owens took her case to the Court of Appeal where it was heard before Lord James Munby, the senior-most family court judge in England and Wales, along with Lady Justice Hallet and Lady Justice Macur.

Speaking before the appeal judges, Phillip Marshall QC, barrister to Mrs. Owen, articulated that the judges take into account Mr. Owen’s ‘cumulative behavior’ and not just treat them as separate incidences. The judges ruled again for Mr. Owen.

The Implications of the Owen v. Owen case

Though the court favored Mr. Owen, the individual judges expressed regret over the decision they had had to make. Munby stated, “The law does not consider an unhappy marriage as legal grounds for divorce.” He then reiterated that judges only enforced the law, they did not make it.

Lady Justice Hallet added, “We cannot ignore laws just because we do not like them, thereby cannot grant a no-fault divorce on order.”

Several experts in divorce law, including attorney Ayesha Varday and Chair of Resolution Nigel Shepherd, say that the Owens’ case showcased divorce law as ‘outdated’ and ‘in need of change.’

Professor Elizabeth Trinder of Exeter Law University warned that the ruling in the case could make couples seeking divorce to resort to desperate measures as the bar for fault divorce cases had been raised. “People will now bring up every negative aspect of the marriage as reasons for the divorce. When they cannot, they will resort to perjury.”