When Should You Plan Your Estate? 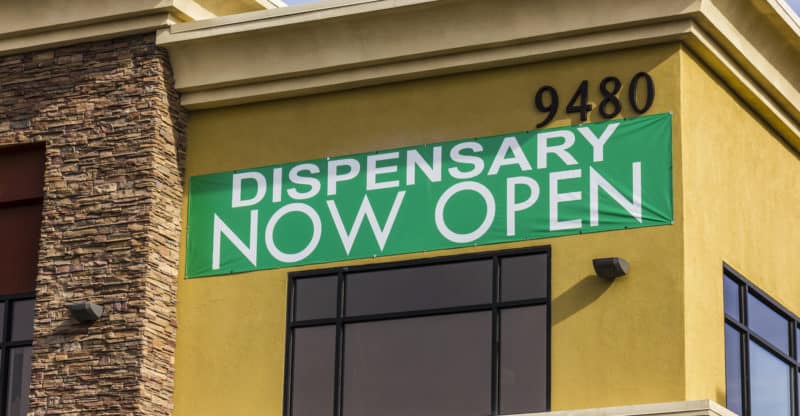 New legislation introduced in the New Jersey Senate would legalize the use of recreational marijuana in the state, allowing the plant to be grown, sold and used.

Democratic lawmakers in the state are skeptical that the bill will pass. Senator Nicholas Scutari, sponsor of the bill, said at a press conference that the legislation has little chance of being enacted under Republican Governor Chris Christie, who opposes legalization.

Scutari said he introduced the bill to lay the groundwork for the next governor to approve.

“It’s time to end the detrimental effect these archaic laws are having on our residents and our state,” said Scutari.

He hopes the legislation is ready around this time next year.

“The national trend is toward legalization,” he told NJ Advance Media on Friday. “It’s absolutely necessary to save our neighborhoods from drug dealers. And we can use the tax revenue. And people are smoking it anyway.”

The bill, HB 110, would regulate marijuana like alcohol. Only residents over the age of 21 could purchase marijuana. Driving while under the influence would be illegal.

According to a national poll, 83% of respondents support the legalization of medical marijuana. Of all respondents, about half said they favored legalizing recreational pot, while just 47% said they were opposed.

Nearly 62% of participants said they would not use pot even if it were legal.

Although New Jersey legalized medical marijuana under Chris Christie, the governor is vehemently opposed to relaxing marijuana laws in the state.

Democrats running for governor say they would support legalization.

HB 110 would allow residents to possess up to one ounce of marijuana, 72-ounces of cannabis in liquid form, 16-ounces of marijuana-infused products and 7 grams of concentrate. Home cultivation, however, would be prohibited.

A Division of Marijuana Enforcement would be established, which would regulate the marijuana industry. A sales tax would also be imposed on the sale of marijuana from 7% to 25% over the course of five years.