Republicans Making One Last Push to Repeal and Replace Obamacare 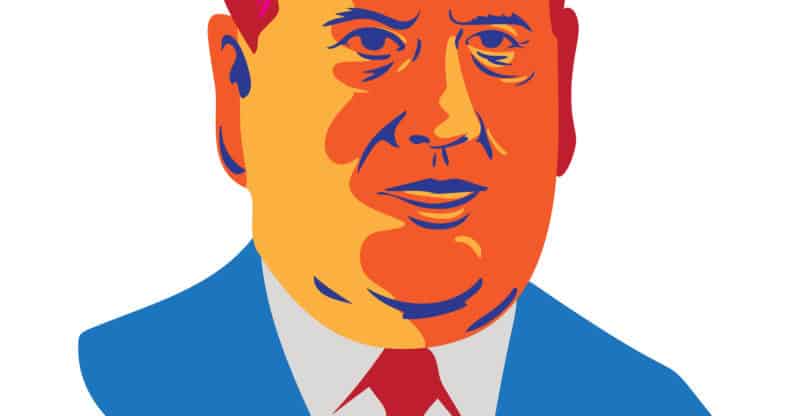 New Jersey Governor Chris Christie has signed into law a bill that punishes boycotts against Israel. The law is under attack from legal groups that state the signing of the law sets a dangerous precedent in the state. The anti-BDS legislation threatens the First Amendment and may be unconstitutional allege opponents of the law.

The bipartisan-backed legislation aims to punish groups that boycott Israel in a protest against violations of Palestinian human rights.

The bill was signed into law on Tuesday. The law requires the government to identify all companies that support a boycott against Israel. Fears among legal groups are that a blacklist will be formed which punishes groups that support the Boycott, Divestment and Sanctions (BDS) movement.

The State Investment Council will be legally obligated to divest from any of the blacklisted companies. The Council manages $80 billion in pensions.

The ACLU states, “This legislation requires the state to punish companies because of the beliefs people there hold rather than any action they have taken.”

Christie has been adamant on his decision to pass the law.

The outspoken governor and lead of Republican candidate Donald Trump’s transition team stated on Tuesday, “Israel is the beacon of democracy in a region that is constantly in turmoil.” The governor further stated that Israel is the “one, true and best friend” of the United States. Israel and New Jersey conduct $1.3 billion in trade every year, according to government officials.

BDS movement supporters state that the movement is the only way to put pressure on Israel to stop violating Palestinian human rights.