Kavanaugh’s First Cases in Supreme Court to Include Asbestos Case 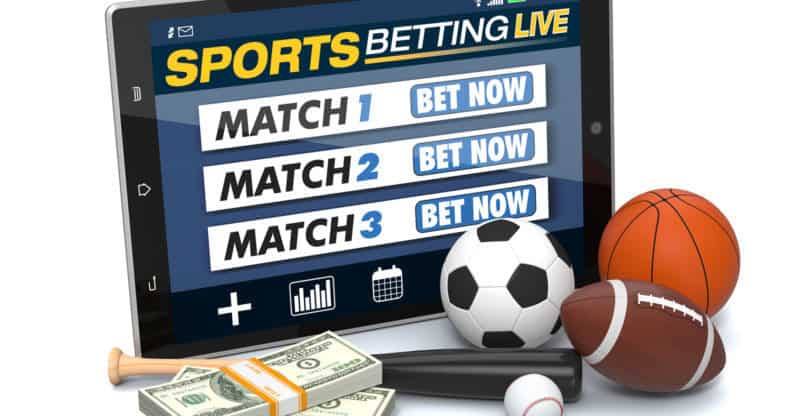 New Jersey lawmakers have been fighting for over a year to legalize sports betting in the state. Supporters of the effort were struck down on Tuesday as the federal appeals court decided that the state cannot allow such wagers.

The 2014 law was struck down by the 3rd U.S. Circuit Court of Appeals, which found that the law violated the Professional and Amateur Sports Protection Act (PASPA) of 1992. The Act prohibits all but the states of Delaware, Montana, Nevada and Oregon from allowing sports bets in casinos and at racetracks.

The law was struck down in a 10-2 decision. Chris Christie, Republican Governor of New Jersey, lost his second battle to raise revenue in the state through sports betting. The Governor also lost a battle to enact a similar law in 2012, which was struck down by the courts.

Senator Raymond Lesniak from Elizabeth, New Jersey stated, “We were relying on having sports betting to give a boost to our ailing Atlantic City casinos and our suffering racetracks.”

Nevada bookmakers made $231 million from sports betting in 2015. PAPSA as a whole has been the center of debate for judges. One judge believed that New Jersey’s law to allow sports betting was allowed despite PAPSA. Another judge asserts that PAPSA is unconstitutional since it does not allow states proper sovereignty.

Lesniak has asserted that the fight to allow sports betting is not over. He states that New Jersey will bring the matter up with the Supreme Court. The American Gaming Association wants PASPA to be repealed.

Opponents to New Jersey’s bill, including the U.S. Government, states that the New Jersey law is an attempt to allow sports betting under the conditions set only by the state.