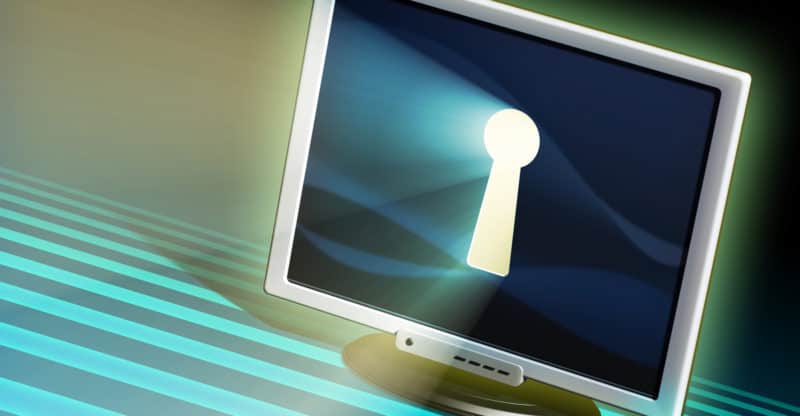 UK citizens will now have more rights over their personal online data under new laws being brought in front of the government this summer. The legislation would allow citizens to force online traders and social media companies to delete their data.

Matt Hancock, minister for digital, said under the new laws, companies would no longer have unlimited use of people’s data simply because they checked off “tick boxes” online.

The updates to Britain’s data protection laws were announced on Monday through a statement of intent.

“Our measures are designed to support businesses in their use of data, and give consumers the confidence that their data is protected and those who misuse it will be held to account,” said Hancock in a statement.

Hancock added that the legislation would prepare Britain for its departure from the European Union.

The bill was announced in July during the Queen’s Speech. The legislation will move through UK parliament in September after lawmakers return from their summer break.

Under the new law, businesses will face hefty fines if they fail to comply with the rules. The Information Commissioner’s Office would have the power to fine firms for up to £17 million for violating the law.

The bill aims to make it easier for consumers to withdraw their consent for use of personal data. Consumers may also request to have their data deleted, and parents may consent to have their child’s information shared.

The legislation would expand the definition of personal data to include internet cookies, DNA and IP addresses.

The law also creates a criminal offense for firms that “intentionally or recklessly” allow users to be identified via encrypted data.

“We are pleased the government recognizes the importance of data protection, its central role in increasing trust and confidence in the digital economy and the benefits the enhanced protections will bring to the public,” said Elizabeth Denham, information commissioner.