Laws On Surveillance Cameras at Home 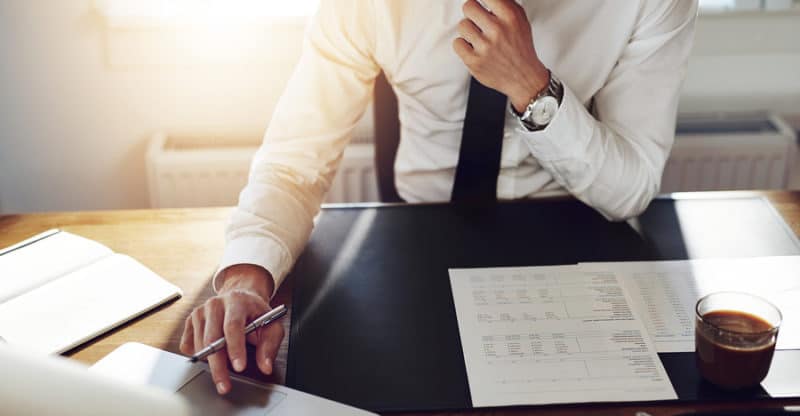 Keith Lamont Scott’s death sparked outrage in September when video of the 43-year-old’s death was released to the public. Scott, a disabled man, was shot and killed by police outside of an apartment complex in Charlotte.

Republican Governor Pat McCrory signed a law two months ago that prevents body and dashboard footage from being released to the public. The law goes into effect on October 1, 2016 and requires footage to be released under a judge’s order only.

Prior to October 1, North Carolina law allowed camera footage to be obtained via a public request and was classified as public record.

Both sets of footage fail to show if Keith was armed at the time of the shooting.

ACLU director Karen Anderson states that the law undermines transparency in the state. The new law requires a court order before any video footage can be released. McCrory states that the law is to protect the constitutional rights of police officers and pending investigations.

The governor further states that in some cases, citizens in the videos may need to have their rights protected, too.

Opponents of House Bill 972 state that releasing footage of controversial incidents helps the public have a better understanding of the circumstances surrounding these events.