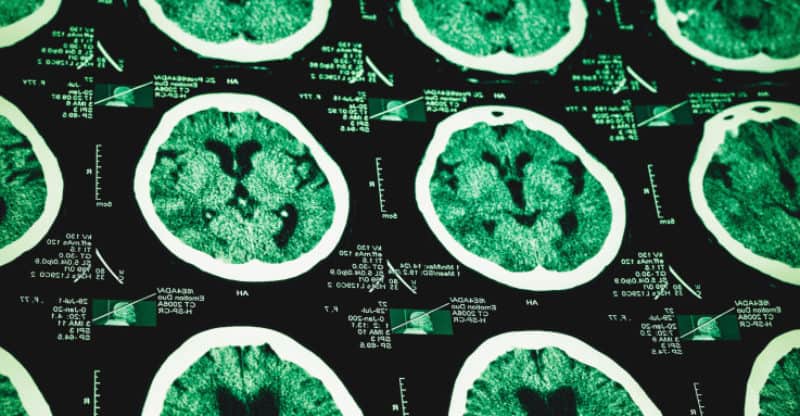 While traumatic brain injury (TBI) is the leading cause of death and disabilities for all children older than 1 year, the ways in which kids suffer TBIs change as they advance in age, a new paper published in the New England Journal of Medicine finds.

Researchers are continuing to add to the medical community’s knowledge of concussions and in so doing are helping parents protect their children from head injuries. For example, a study released in October by the American Academy of Pediatrics concludes that parents have a number of misconceptions about concussions, and that their lack of knowledge may hinder their children’s recovery from TBI.

Parents may also be unaware that a brain injury caused by another party’s carelessness or recklessness – as is frequently the case in car crashes, slip and fall accidents and accidents involving unsafe consumer products – may be compensable through a brain injury lawsuit.

Up to age 12, children tend to suffer head trauma from falls and objects accidentally striking them, compared to teenagers, whose head injuries typically come from assaults, sports and car accidents.

The authors, from the Pediatric Emergency Care Applied Research Network (PECARN), based their findings on more than 43,000 children admitted to 25 emergency departments with blunt head trauma from 2004 to 2006.

The findings, in addition to providing insight on many of the age-specific head-injury prevention measures currently in use, may be helpful for developing future injury-prevention measures, such as bicycle helmet and seat belt use campaigns, according to the researchers.

“If you look at the younger kids, the fact that motor vehicle accidents are not showing up as significant causes [of head injuries] probably means we’re doing a pretty good job on car seats and adequate infant car protection,” Dr. Mark Proctor, a Boston Children’s Hospital neurosurgeon, told NPR.

But as Proctor also points out, not using a car seat for its intended purpose can lead to harm.

“We see a lot of injuries from a car seat being used as a carrier. They’re great for cars; they’re not so great for carriers,” said Proctor, adding that the carriers easily slip and fall off tables or counters, potentially causing head injuries.

Being aware of when – and when not – to use existing safety tools (like seat belts and carriers) falls under the category of what study author Dr. Kimberly Quayle of Washington University School of Medicine describes to NPR as “continuing to be vigilant about the things we already know are there.”