How Can You Manage All of Those Distractions in Your Car? 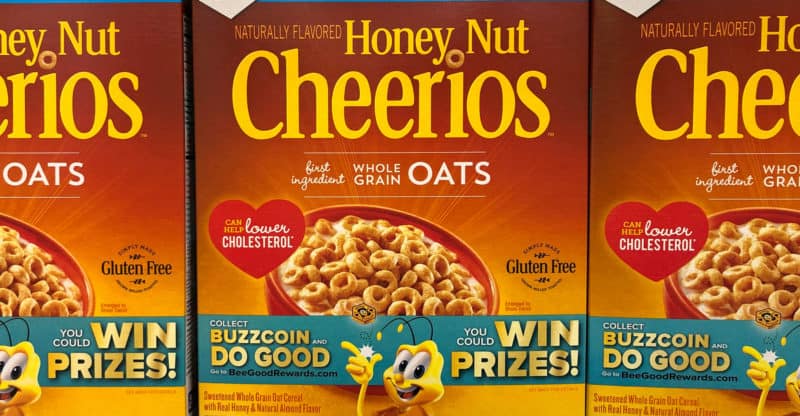 A new study released Wednesday found that more than 20 popular children’s cereals and snacks are contaminated with glyphosate, the main ingredient in Monsanto’s Roundup weed killer.

The analysis was commissioned by the Environmental Working Group (EWG) and is the third round of testing it has undertaken. The study looked at popular General Mills products, including varieties of Cheerios cereal and Nature Valley granola bars.

The EWG has set the health benchmark for children’s daily glyphosate index at 160 ppb. Only four of the tested products were within the acceptable range:

According to the EWG, glyphosate is sprayed on oats to dry out the crop and make it easier to harvest. The practice, according to the group, increases the chance that glyphosate will end up in cereal products.

The World Health Organization has labeled glyphosate a “probable carcinogen.” The state of California has listed it as a chemical that is “known to the state to cause cancer.”

Dr. Jennifer Lowry of the American Academy of Pediatrics told CBS17 that we still don’t know a lot about the effects of glyphosate on children.

Monsanto maintains that glyphosate does not cause cancer, and the EPA says that the chemical is safe when used as directed by the company.

Food makers say that they rely on the government’s guidelines.