Tax Season 2020: What You Need to Know About Tax Law 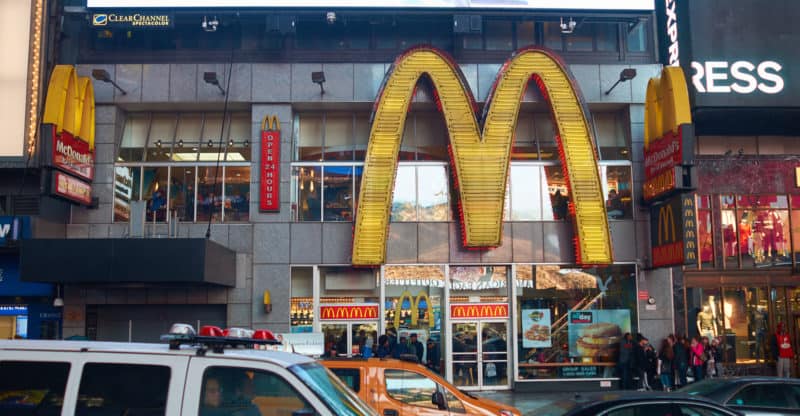 Mayor Bill de Blasio signed a package of bills that will affect 65,000 fast food workers in the city. One key important part of the bill package is the requirement that fast food restaurants schedule their workers a minimum of two weeks in advance. Restaurants who fail to comply will have to pay extra for shift changes.

The bill also ensures that workers have a minimum of 11 hours between shifts and are given the option to work additional hours before hiring more employees.

“Predictable schedules and predictable paychecks should be a right, not a privilege. With these bills, we are continuing to build a fairer and more equitable city for all New Yorkers,” said de Blasio.

Seattle and San Francisco already have similar measures in place.

The New York State Restaurant Association criticized the legislation, arguing that the penalties for changing worker shifts will make record-keeping more cumbersome and increase costs. Each change could cost the restaurant between $10 and $75.

Advocates of the legislation, such as the Service Employees International Union, say fast food workers often have shifts eliminated or added at the last minute, which may conflict with child care needs or shifts at other jobs.

The package of bills signed by Mayor Bill de Blasio also prohibits unpaid on-call scheduling in the retail sector. Fast food workers will also be able to voluntarily contribute to worker advocacy groups and non-profits (not unions) through a payroll deduction.

The bill package goes into effect in six months.