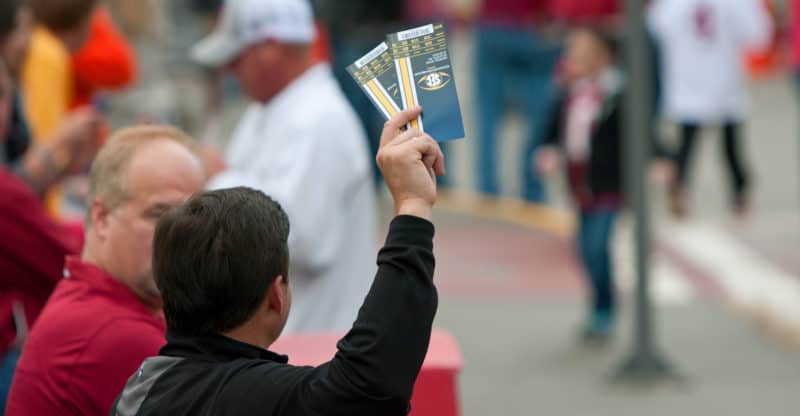 New York’s Governor Andrew Cuomo has approved a bill to ban ticket bots in the state. The bill, signed before the midnight deadline, makes it illegal to use automated software, or “bots,” to purchase tickets for events in the city.

The law makes the purchase of tickets in the state through automation a misdemeanor.

Purchasers often buy blocks of tickets using automation and resell than at an inflated price. The use of bot software makes it impossible for regular event goers to purchase tickets through traditional routes.

Fines will be levied on anyone using bots to manipulate the price of ticket sales.

Cuomo states, “It’s predatory, it’s wrong and, with this legislation, we are taking an important step towards restoring fairness and equity back to this multi-billion dollar industry.” The law is expected to bring ticket prices in the state back to normal levels.

The law will go into effect in 90 days.

Harsh penalties and fines are used to deter ticket scalpers from using automated software. Ticket resale prices led to Lin-Manuel Miranda, Hamilton creator, writing an op-ed discussing the issues customers face as tickets are sold out in seconds after they go on sale. The issue plagues concerts, shows and sporting events in New York.

Miranda stated his desire for national-level laws that would punish ticket bots across the country.

The misdemeanor-level crime includes fines up to $1,500 for each offense.

Software bots have been illegal in New York, but low fines did little to deter the growing industry. Harsher penalties and possible jail terms will help bring “fairness and equity” to the ticket-selling industry.

A bill, signed in May, extended ticket regulations in the state.

The bill is one of 133 that needed to be signed into action by midnight on Monday. Bills not signed will automatically become law if the governor doesn’t act on them.