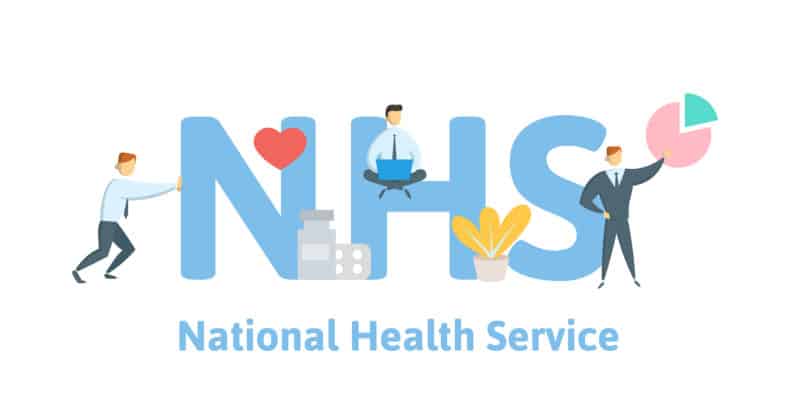 The Law Society Gazette recently posted that LAMP Insurance, an after-the-event insurer, has become a casualty of a bitter, 18-month battle over clinical negligence costs. The company is applying to the Supreme Court of Gibraltar for liquidation, and the application will be heard in court next week.

LAMP Insurance was a significant insurer in the ATE (event) market with as much 20% of the market. The case has brought to attention cost issues in the ATE insurance field.

LAMP was asked to give evidence previously this year before the Court of Appeal in the cases of West and Demouilpied v Stockport NHS Foundation Trust. The cases address issues of proportionality of ATE coverage in relationship to damages secured. The topic involves how the ATE costs damages in block-rated premiums which were provided by LAMP. The courts assessed these premiums for reasonableness and proportionality. A ruling is expected in June, three years into the court case.

Due to this court case, NHS Resolution (NHSR) has sought to stay all cases involving ATE premiums for the last 18 months until a decision is reached. A number of applications to stay detailed assessments based on block-rated premiums have been received by the courts with unsuccessful claimants opposing them. This has resulted in a large drop in funding for the insurers currently left in the clinical negligence market. Many other firms have exited after the LASPO reforms. The delay in payment has increased over that last few years, leading to fewer insurers in the ATE market.

An NHSR spokesperson stated that all claims for recovery of ATE premiums are considered methodically to ensure that they’re reasonable and proportionate to protect public funds, and that they have continued to settle claims from ATE insurers.

This case highlights why the proper insurance is required for corporate and personal matters. It’s important to get counsel from a well-established law firm such as Bromleys Solicitors LLP in these instances. A solicitor can assess your situation and advise on matters that may leave you vulnerable to financial claims or damages. Experienced law firms have a depth of legal talent including specialists in a range of areas to guide you before, during and after any occurrence that may leave you exposed to a lawsuit. They can ensure that you are covered for financial setbacks due to circumstances beyond your control when you find yourself or your business at a loss.