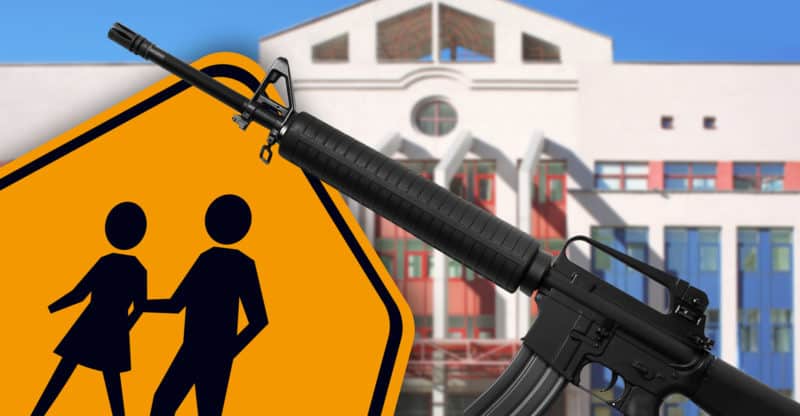 Nikolas Cruz, who is the Parkland, FL shooting suspect, is getting a $430,000 settlement from a life insurance policy. Cruz, who is 20 years old, is receiving this payment as his portion of a life insurance settlement from his parents, Lynda and Roger Cruz. Charged in the shooting deaths of 17 people in February 2018, Cruz had been receiving services from the public defender’s office for his defense. While the public defender knew that Cruz would be getting a settlement, they didn’t realize the amount.

After learning of the settlement amount, the public defender’s office filed court documents that stated “Nikolas Cruz is a beneficiary in a MetLife life insurance policy and is entitled to half of a death benefit valued at $864,929.17 as of April 23, 2019.” The court filing didn’t mention which of his parents obtained the life insurance policy nor who Cruz would share the full settlement amount with. Cruz, is the adopted son of Lynda and Roger Cruz, who also adopted another son, Zachery.

Cruz is charged in the February 14, 2018 attack on Marjory Stoneman Douglas High School which left three staff and 14 high school students dead. In addition to the dead, 17 other people were injured, some seriously. His public defense team said that Cruz would plead guilty for life in prison, but now the prosecutor may be seeking the death penalty.

Court documents were filed in 2018 that listed Cruz’s net worth as $28,000 which included an assumed $25,000 life insurance entitlement from a deceased parent. At that time, Cruz was considered effectively indigent since he couldn’t access the money from the life insurance. However, now that the amount of the payment is considerably more than $25,000, the public defender is asking to be released from the case since Cruz is no longer impoverished.

While Roger Cruz died when Nikolas was five years old, his mother Lynda died just three months before the fatal shooting in Parkland.

Access to the life insurance policy payout will afford him private attorneys, so Cruz no longer needs the public defender’s office to try his case. While he will be in custody throughout the legal process, he will be able to use the money once paid for anything he needs including his attorney’s fees.