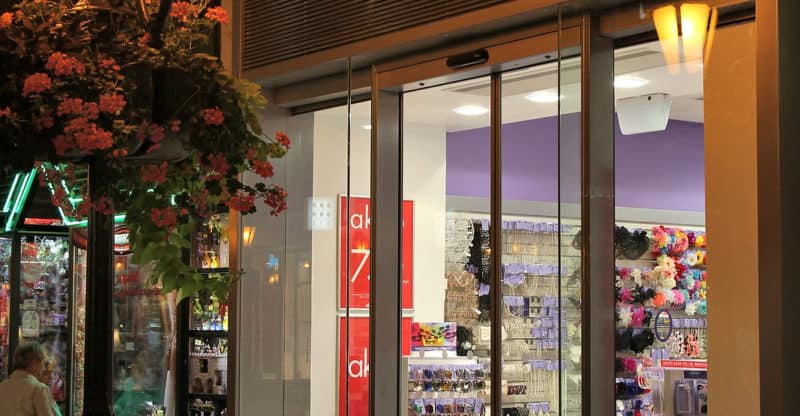 New Jersey Rep. Frank Pallone, Jr. is calling on the FDA to launch a probe into asbestos in teen makeup sold in Claire’s Stores and Justice Retail.

Claire’s Stores recently made headlines after it voluntarily recalled nine makeup products designed for young girls. The recall came after a Rhode Island television station aired a story about a law firm’s test of the products, which found that they contained asbestos.

“Recently, there has been a lot of sort of frightening stories about cosmetics retailers marketing to children and to young teenagers, or young people, products that have had problems,” said Pallone.

The company said any reports that suggest the products are unsafe are “totally false.”

Justice Retail has also recalled eight cosmetics products after reports of asbestos in tested samples of Just Shine Shimmering Powder. One set of tests showed no evidence of asbestos, but another revealed “trace amounts of asbestos,” the company said on their website.

In a letter to FDA Commissioner Scott Gottleib, Pallone called for an investigation into the matter.

“I urge the FDA to thoroughly investigate the claims against Justice Retail and Claire’s Stores, and to open a broader investigation into the presence of asbestos and other hazardous impurities in children’s cosmetics,” he said.

“The thing that amazes me … is that so many people who buy cosmetics products just assume that they’re safe and they’re being regulated by the government,” said Pallone said. “That’s not the case often times because the FDA has very little authority over cosmetics, even through cosmetics is one of the areas where they have the most activity.”

Pallone noted that regulations for the cosmetics industry have not changed since the 1930s.