What Does California’s Anti-Gridlock Law Mean? 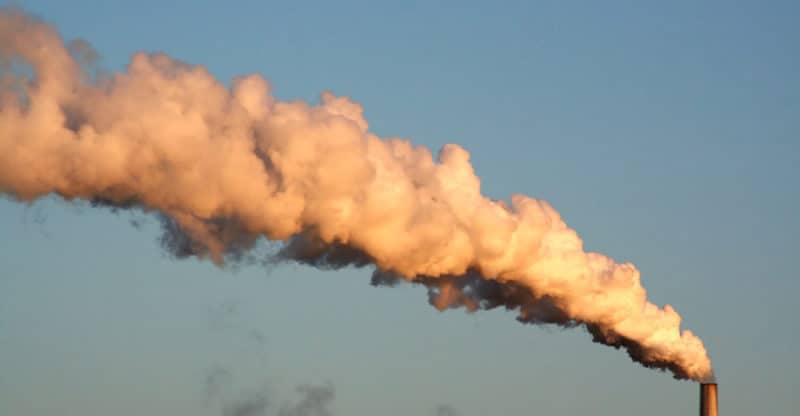 The former occupational health officer at Paterson, New Jersey’s school district will receive a $175,000 payment to settle a lawsuit in which the plaintiff claims she was fired when attempting to expose air quality issues at several Paterson schools.

As part of the settlement, the school will not admit to wrongdoing in its firing of the plaintiff, Brenda Zemo.

Zemo claimed in an October 2016 lawsuit that the school district did not follow health guidelines in addressing mold, asbestos and other air quality issues at ten city schools.

The district stated that the project at School 12 did not involve asbestos. Asbestos was involved at the renovations at Eastside, but it was determined that the asbestos was “non-friable,” or unlikely to release any toxic fibers.

The district also asserts that the contractor used to remove mold from the city’s school did not require special licensing or certification under current health guidelines.

Shortly after the lawsuit was filed, the district issued a 12-page report outlining the steps it would take to resolve the health issues.

The settlement was approved by the Board of Education in a public vote after a discussion of the settlement. The school district will pay the plaintiff $30,000, and their insurance carrier will cover the rest.