Bankruptcy in America: Are Medical Costs to Blame? 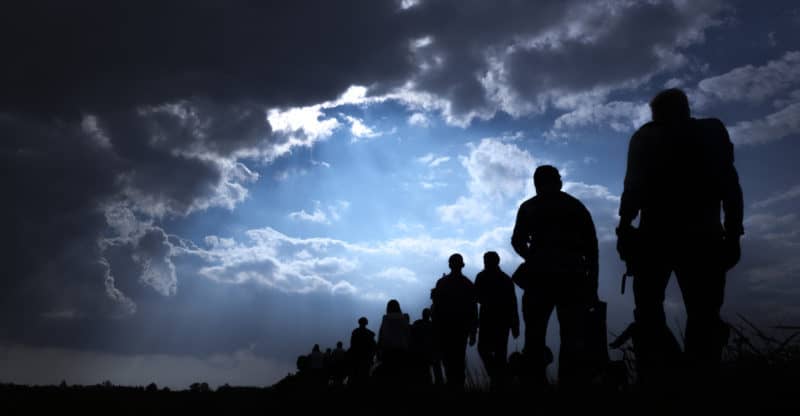 As immigration continues to be a polarizing hot button topic throughout the United States, another issue has emerged on how certain types of non-citizens will be treated in the future. A case currently under consideration by the Supreme Court could overturn previously set precedence. As a result, people who hold or hope to hold an H-1B visa could find themselves struggling with their desire to maintain their current status or to progress on the path toward permanent citizenship. Interestingly, the case in question isn’t even about immigration. Rather, the primary area of consideration is the breadth a governmental agency has to make determinations.

The case, Kisor v. Wilkie, challenges precedent previously set by Auer v. Robbins in 1997 and Seminole Rock & Sand Co. in 1945. Kisor deals with the question of whether the Department of Veterans Affairs made a correct interpretation of the word “relevant” when the agency denied James Kisor, a Marine veteran, coverage for his post-traumatic stress disorder. The heart of the matter deals with the extent to which an agency can draw its own interpretation of ambiguous language in a regulation.

Pro-immigration professionals are watching this case proceed carefully, because the new precedent that may be set could either help or hurt how H-1B challenges proceed as well as how other specific immigration issues are settled. Whether or not an agency can make interpretations beyond those narrow in scope could determine whether a large portion of H-1B visas can be granted in the future. H-1B visas are granted to individuals recruited for jobs in this country that are hard to fill and thus necessitate bringing professionals from other countries to fill those openings in the United States.

According to the website of The Shapiro Law Group only 58,200 H-1B visas are granted each year to individuals who hold a bachelor’s degree plus an additional 20,000 for workers who have obtained a master’s or terminal degree from an American university. The limited number of that type of visa, which grants residency rights during the professional’s tenure with an organization makes the process extremely competitive and onerous. Depending on the Supreme Court opinion handed down in Kisor v. Wilkie, some companies and foreign-born professionals may find their initial petitions and eventual appeals shot down due to narrower interpretation of regulation and whether either the job or person in question fulfills the regulation’s intent.