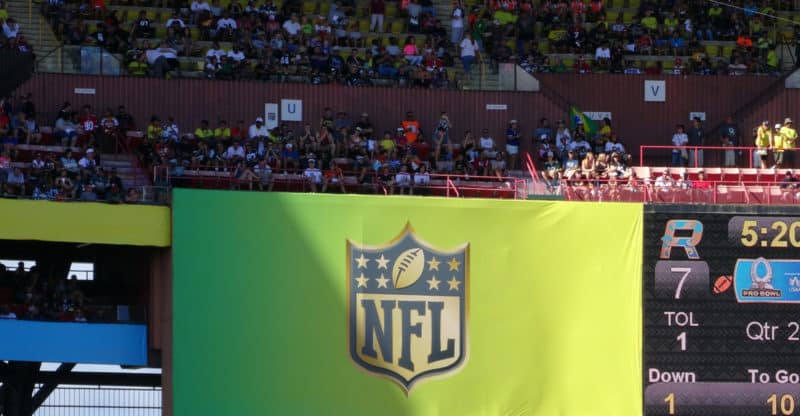 There has been a lot of focus on the long-term health effects of playing football. In response, the NFL has started a large fund to help former athletes with their medical expenses. It appears that some of these athletes might be trying to take advantage of the funds set aside by the NFL. Recently, the Department of Justice charged ten former NFL players for insurance fraud related to the health benefits program set up by the NFL.

Called the NFL Player Health Reimbursement Account Plan, the system exists to provide tax-free reimbursement to former NFL players who have to pay out of pocket for health expenses that aren’t covered by insurance. According to information in the warrant and charging documents, close to $4 million in fraudulent or false claims were submitted to the league for reimbursement. The league paid out the vast majority of those claims, which were filed between June of 2017 and December of 2018.

According to attorneys representing the United States, the defendants cohesively developed and carried out a fraudulent scheme that was designed to use money from the NFL’s benefit program to help other people pay for their medical expenses, such as former teammates and college players who never played in the NFL and thus did not have access to the NFL’s fund. Former NFL players submitted claims to the league for reimbursement, depriving other NFL players of money that could have been used to cover their own medical expenses.

According to the indictments, the claims were around $40,000 to $50,000 each; however, equipment that was listed on the reimbursements claims was never actually purchased. Some of the expensive medical equipment listed included hyperbaric oxygen chambers, cryotherapy machines, and other medical equipment that is commonly used by doctor’s offices. Once the former NFL players would receive their reimbursement check, they would then funnel this money to former teammates and college players to help them cover their medical expenses. The NFL players would keep a certain amount of money for themselves in the form of a kickback.

The defendants are also alleged to have fabricated supporting documents to help back up their claims. This includes letters of medical necessity, invoices, prescriptions, and more. This represents an in-depth scheme to commit insurance fraud. While this represents a significant health insurance issue on a national scale, there are also insurance issues that take place right in Reno. According to Matt Sharp Law, “Insurance companies owe their customers a duty of good faith and fair dealing.” If an insurance company violates this faith, it can leave families wondering how they are going to make ends meet.

For this reason, everyone needs to make sure they defend their rights with the help of legal professionals. Not every insurance company is going to have their customers’ best interests at heart.