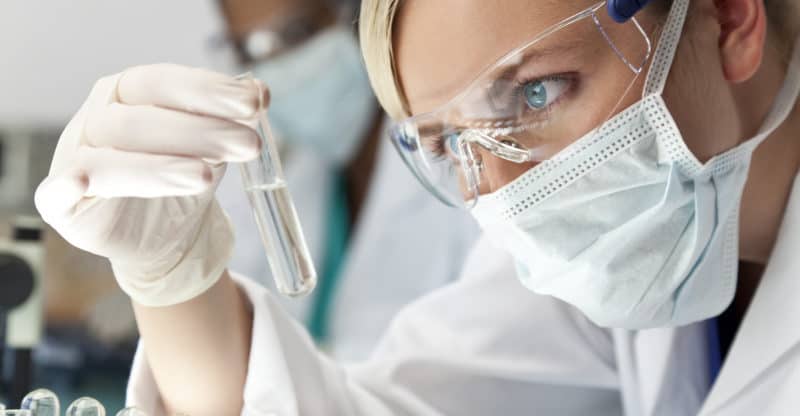 President Barack Obama signed a new bill into law that will fund drug treatment. Known as the 21st Century Cures Act, the $6.3 billion bill was Vice President Joe Biden’s effort to “end cancer as we know it,” USA Today reported.

The emotional signing ceremony was likely the last for Obama as president.

“We are bringing to reality the possibility of new breakthroughs to some of the biggest health challenges of our time,” said Obama. “We’re tackling cancer, brain disease, substance abuse disorders, and more,” he added. The president said the bill would not have been passed without “bipartisan cooperation from both houses of Congress.”

Senators Elizabeth Warren and Bernie Sanders opposed the bill. The two liberal senators said the measure was a giveaway to pharmaceutical companies and did nothing to address high drug prices, a hot-button issue.

The act streamlines the FDA’s approval process for new drugs. Those opposed to the measure feel the changes will lower safety standards.

“The bill will literally save lives,” said Biden. “Just its mere signing, Mr. President, as you know better than I, gives millions of Americans hope.”

Biden said the bill would bring fundamental changes to the fight against cancer by adding urgency to the effort.