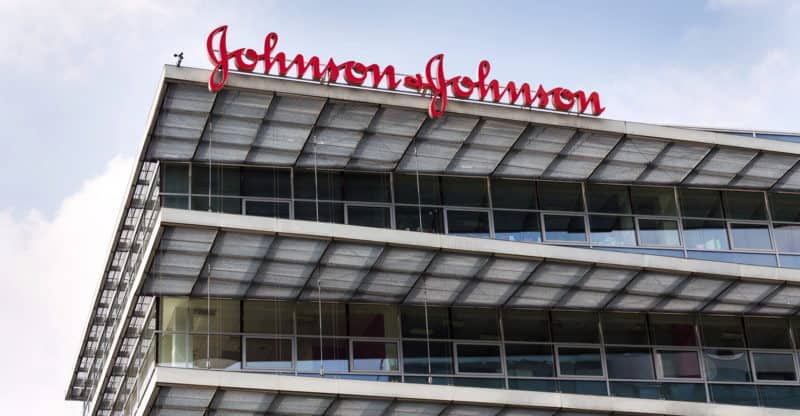 Johnson & Johnson will pay $107 million less than originally anticipated over its role in Oklahoma’s opioid crisis.

District Judge Thad Balkman reduced an earlier ruling against the pharmaceutical company and ordered the company to make a one-time payment of $465 million, which is $107 million less than the $572 million originally ordered.

Balkman’s original ruling on August 26 caused confusion among attorneys on both sides of the table. The parties were unsure of whether the $572 million represented a one-time payment, or the first installment of a much larger payment plan.

Judge Balkman revised the figure on Friday, shaving off $107 million from the settlement. The judgment corrected a math error that Balkman has admitted to making.

During last month’s hearing, Balkman mistakenly said he had allotted $107.6 million to support addiction treatment for babies exposed to opioids while in the womb. The judge meant to say that he set aside $107,600 for treatment programs.

The Oklahoma trial is the first to answer the question of whether pharmaceutical companies are liable for the effects of their highly addictive opioid drugs. The answer, in this case, was “yes.”

However, Balkman’s judgment on the issue of money wasn’t as clear-cut. At the time of the August 26 order, Balkman said that the state did not provide “sufficient evidence of the amount of time and costs necessary, beyond year one, to abate the opioid crisis.”

State attorneys argued at the hearing that the judge should hold annual reviews to determine whether the public nuisance issue – what J&J has technically been accused of causing – has been resolved.

Oklahoma Governor Kevin Stitt and other members of the state Legislature stipulated that J&J, not the taxpayers, should be responsible for payments for at least 20 years.

J&J’s lawyers argued that a yearly plan was not brought up during the trial, and creating one would be in violation of state law. The company also sought credit for pre-trial settlements with other drug companies, which would further reduce the judgement.

J&J plans to appeal the ruling. The case may very well be headed to the Oklahoma State Supreme Court.