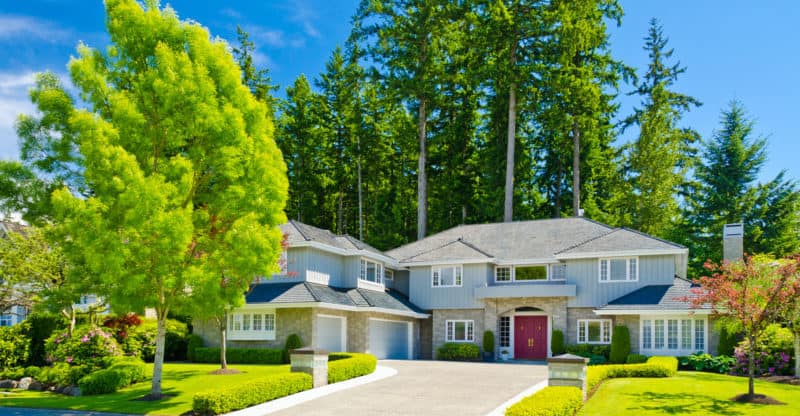 Canada’s Office of the Superintendent of Financial Institutions (OSFI) introduced new mortgage rules at the end of October that will go into effect on January 1, 2018. The mortgage change will make it more difficult for Canadian homebuyers to qualify for loans with a regulated lender.

The rules apply to all buyers, even those that have 20% or more to put down on a home.

Starting on the New Year, borrowers need to qualify for loans that are 2 percentage points higher than what’s being sought. The measure is an effort to reduce the borrowers risk of not being able to afford their home in the future.

The change is expected to have an immediate impact on the real estate industry in Canada. The changes will have short-term influence on the market, but long-term impacts are expected to reduce risks in the market. Real estate lawyers back the effort, as 45% of mortgages remain uninsured.

The measure is expected to cause a surge in activity until the end of the year, as potential homebuyers try and qualify for mortgages before the stricter changes go into law. Canada’s housing market activity is forecasted to slow following January 1.

Downward pressure on housing market prices is expected over the next few years.

Fraser Institute conducted a study that predicts the changes will have a negative impact on housing market prices. The Institute suggests that higher loan prices will cause a reduction in mortgage access.

The study suggests that the measures will lead to lower competition and even provide an environment that provides incentive for riskier behavior in the industry. The RSB states that the move will push prices down, but not cause a market crash.

Opponents of the changes suggest that the market is now open to buyers that don’t need financing. “Cash” buyers, or those with a higher net worth, will have an easier time purchasing real estate under the new laws.

Analysts suggest that Canada’s housing market will hit a dry spell in the first few months of the year before finding stability.

OSFI officials have urged lenders to start to comply with the new lending rules as soon as possible. Loan applications after October 17, 2017 may be subject to the new regulations, but this is dependent on the institution providing the mortgage.