Can a Business Tax Lien Become a Tax Crime? 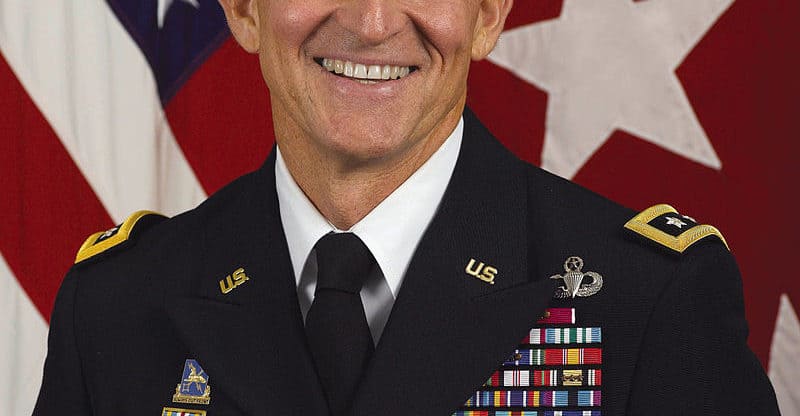 Leaders of the House oversight committee said on Tuesday that former Trump aide Michael Flynn may have broken the law when he failed to inform the government or seek permission to accept money from Russian organizations.

“As a former military officer, you simply cannot take money from Russia, Turkey or anybody else,” said Jason Chaffetz, Chairman. “It appears as if he did take that money, it was inappropriate – and there are repercussions for violation of law.”

Ranking Democrat Elijah Cummings and Chaffetz said they have reviewed documents from the Department of Defense that suggest Flynn violated the law.

Questions were also raised about Flynn’s $530,000 in consulting work his company, Flynn Intel Group, performed for a businessman with links to the Turkish government.

Cummings and Chaffetz said they found no evidence that Flynn properly disclosed foreign payments on his security paperwork or to military officials.

The questionable payments include more than $33,000 from Russia Today, a television network, in 2015.

“That money needs to be recovered,” said Chaffetz.

Robert Kelner, Flynn’s attorney, said the former national security adviser reported his trip to Russia to the Defense Intelligence Agency and that he briefed officials after he returned. Kelner did not answer questions about whether Flynn disclosed the payments he received.

Kelner’s lawyer acknowledged in a letter that Flynn’s arrangement could be “construed to have principally benefited the republic of Turkey.”

Flynn’s arrangement commenced in September and was terminated after the election in November.

Chaffetz and Cummings say they plan to write the comptroller of the Army and the inspector general of the Defense Department to determine whether Flynn broke the law and if criminal charges should be pursued.

Chaffetz said Flynn may be responsible for paying back tens of thousands of dollars to the U.S. government. The Department of Defense will determine how much – if any – Flynn will have to pay back.

“I don’t know what he filled out and what he did or didn’t do,” said Spicer. “He filled that form out prior to coming here, so it would be up to the committee and other authorities to look at that.”

Cummings criticized the White House for failing to turn over the documents.

“We have received no internal documents relating to what Gen. Flynn reported to the White House when they vetted him to become national security adviser,” Cummings said.

Flynn has offered to testify before the Senate and House Intelligence committees in exchange for immunity, but neither committees have accepted his offer.

A Senate Judiciary subcommittee on Tuesday announced a public panel scheduled for May 8 to  hear testimony from Sally Yates, former acting attorney general, who played a role in Flynn’s firing.

Yates was initially scheduled to testify publicly before the House Intelligence committee in March, but the hearing was rescheduled. James Clapper, former National Intelligence Director, will also testify at the hearing.