3 Steps to Protect Your Business from Personal Injury Claims 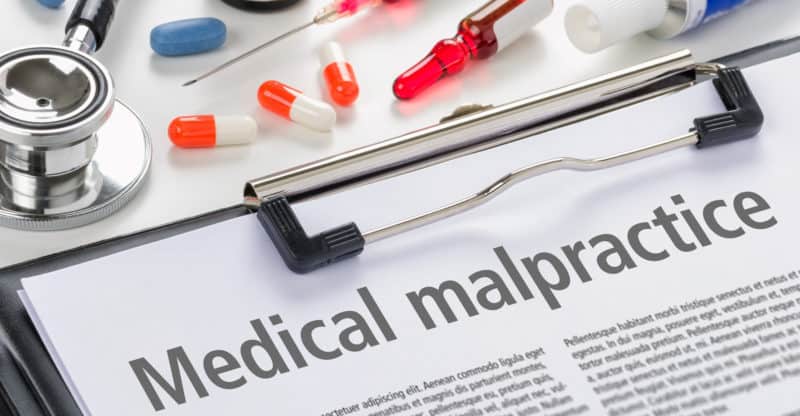 A Harrison, New Jersey police officer who became famous in 2016 for a daredevil arrest in a moving vehicle was assigned a $13 million-dollar award by a local jury after his wife’s 2011 wrongful death. Police officer Darren Raefski will split the award with his three children, who will each get $3 million while he collects the remainder. He’s spent the past seven years raising his children, 17-year-old Madison and 13-year-old twins Kyle and Paige, after their mother’s untimely passing due to medical malpractice.

Cheryl Raefski, aged 43 at the time of her death in November 2011, was scheduled for routine surgery at NYU’s Langone Medical Center to remove a polyp from her colon. Dr. Christian Hirsch performed the surgery and was responsible for the patient’s post-surgical care. During the surgery, Raefski’s bowel was burned. In the days after the surgery, the patient was in terrible, unremitting pain. Dr. Hirsch failed to order any testing to follow up on the cause of that pain until a full four days after the surgery.

By the time Hirsch order a CT scan, an enormous infection had taken hold in Raefski’s body due to the injury during surgery. Medical personnel were unable to perform any interventions before the injury overwhelmed Raefski’s system in septic shock and she passed away. Hirsch reportedly never realized that he burned his patient’s bowel during the course of the surgery.

“When trying to determine if a doctor was negligent,” Law Office of  Matthew L. Sharp explains in a blog post, “a lawyer will want to see if the doctor followed what’s known as the ‘standard of care.’” That translates to how any other equivalent professional would act or react under similar circumstances. In the case of Chery Raefski’s surgery with Hirsch, the jury determined that he knew or should have know to react differently either during or after the surgery to prevent his patient’s death.

The New York Post reported that Officer Raefski’s only comment after the jury’s verdict and award was to say “I take care of you now, but your mother did a better job than I did because she’s still taking care of you,” through the settlement delivered. Dr. Hirsch’s status with the NYU system or as a surgeon is currently unknown. In most cases, award monies have come primarily from malpractice insurance policies and the hospital system rather than the physician’s personal resources.