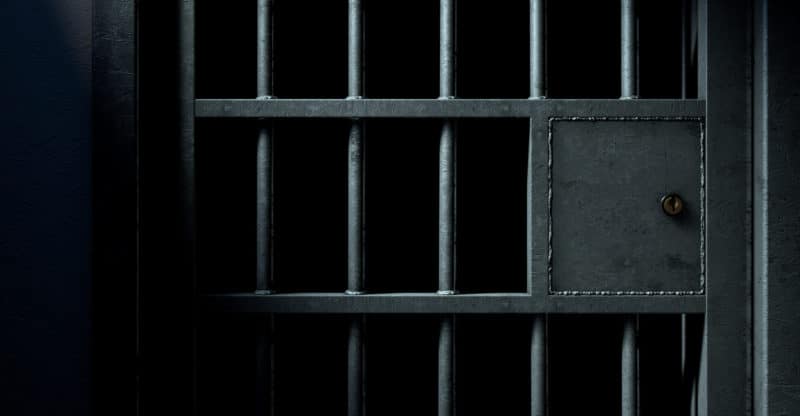 A Pennsylvania man was released from jail on an emergency basis by the state Supreme Court, citing an “egregious error.”

Maurice Hudson was jailed for a technical violation of his probation after failing to pay his court costs. Hudson was under supervision by Philadelphia Common Pleas Court Judge Genece Brinkley.

Brinkley found Hudson in “technical” violation of probation for non-criminal conduct, and he was sentenced to a term in state prison. Brinkley declared the punishment crucial to “vindicate the authority of the court.”

Hudson was released on unsecured bail in what the court said was “warranted only when there has been an ‘egregious error’ indicating a need for an exercise of extraordinary jurisdiction.”

The Pennsylvania Supreme Court only hears a small percentage of cases petitioned to the court, highlighting the concerning circumstances of the case.

Hudson, 29, had been on probation for a robbery he committed at the age of 19. Today, he is a stay-at-home father of two girls with special needs. He earns $150 per week working nights as a janitor.

But Hudson has been repeatedly incarcerated for crimes related to poverty. First, he fell behind on child support for his eldest daughter. He spent several months in jail for conviction in Delaware County.

Just one month after being released, Judge Brinkley found Hudson in technical violation of his probation for failing to pay his court fees, getting a GED and securing a “paycheck job.” Brinkley sentenced Hudson to a 1-½-3-year term in prison.

According to Brinkley, Hudson was making excuses for not paying his fees.

A clause in the law is to blame for many of the probation issues in Pennsylvania, according to appellate attorneys.

Judges, they say, have been using the phrase “to vindicate the authority of the court” as a means of incarcerating probationers that don’t meet their demands.

The DA’s office said that in Hudson’s case, the non-payment of court fees was not “a valid basis for probation revocation, and it was virtually impossible for defendant to satisfy the other conditions of his probation within the time allotted.”