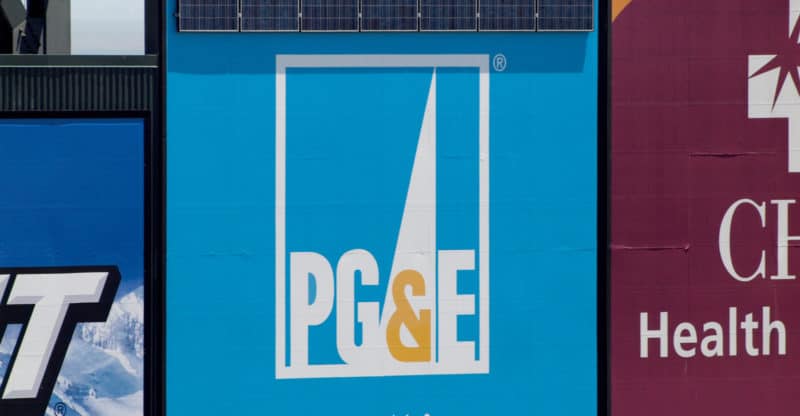 The judge overseeing PG&E’s bankruptcy proceedings has ruled that the victims of the 2017 Santa Rosa wildfires can proceed with legal action. The ruling means that PG&E could potentially have another $18 billion in liability.

Judge Dennis Montali had previously halted fire-related litigation while PG&E sorts out its Chapter 11 proceedings. PG&E entered bankruptcy proceedings in January ahead of potential financial fallout from the California’s wildfires in 2017 and 2018.

Judge Montali said the decision to change course was in part due to “relief from stay will definitively bring a resolution as to debtors’ liability in the Tubbs fire, and provide an important data point that most likely will facilitate resolution of the wildfire tort claims in this case.”

The judge also explained that commencing litigation will not interfere with the bankruptcy case, and that there is no evidence that creditors will be “prejudiced if relief were granted.”

In January, Cal Fire investigators determined that PG&E was not responsible for the Santa Rosa Tubbs Fire, which destroyed more than 5,600 buildings and killed 22 people. Investigators ruled that the fire was sparked by a private electrical system outside of a home located near Calistoga. However, there are people who disagree with Cal Fire and are suing PG&E. Those people will now have the opportunity to persuade a jury that Cal Fire’s decision was wrong.

Under state law, victims of the Tubbs fire will get a trial within five months.

The judge’s decision is the latest blow to PG&E, which is facing billions of dollars in liabilities from the deadly wildfires. Earlier in the month, a court-appointed compliance monitor stated that PG&E had failed to trim trees in areas that were prone to wildfires. A judge also required the company to respond to a report that it deferred maintenance on the equipment near the ignition point of the state’s deadliest wildfire.