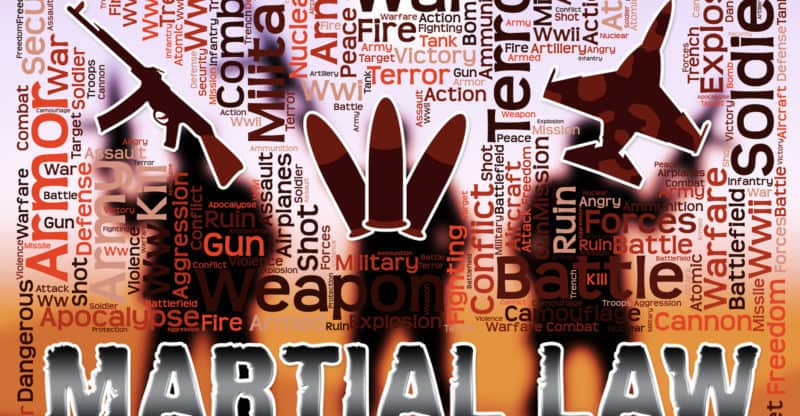 Philippine lawmakers on Monday petitioned the Supreme Court in an attempt to nullify martial law in the southern region of the country. The petition was filed by six House lawmakers, with Representative Edcel Lagman as leader.

The petition states that there was no invasion or revolution that required the declaration of martial law for public safety.

The lawmakers say congressional leaders and allies of President Rodrigo Duterte failed to follow through on their constitutional duty after refusing to hold a joint session of Congress to vote on whether to revoke martial law.

President Duterte declared martial law shortly after militants flying IS flags rampaged through Marawai. The militants clashed with police officers and security forces in a conflict that has thus far left 178 people dead.

The declaration is set to expire in July, but may be extended if Congress approves.

The martial law proclamation states that militants attempted to take over that part of the country. The group took over a hospital and established checkpoints throughout the city. Militants also burned down both public and private facilities while flying the IS flag.

“The president’s proclamation of martial law in Mindanao has no sufficient factual basis as it is feebly based on mostly conrrived and/or inaccurate facts, self-serving speculations, enumeration of distant occurrences and mere conclusions of fact and law on the purported existence of ‘rebellion or invasion,” said the lawmakers.

The petitioners called the proclamation “flawed” because Duterte “acted alone.”

Five days after declaring martial law, Duterte vowed to ignore the Supreme Court and only listen to the military and police.