Is Your Child’s School Bus Safe? 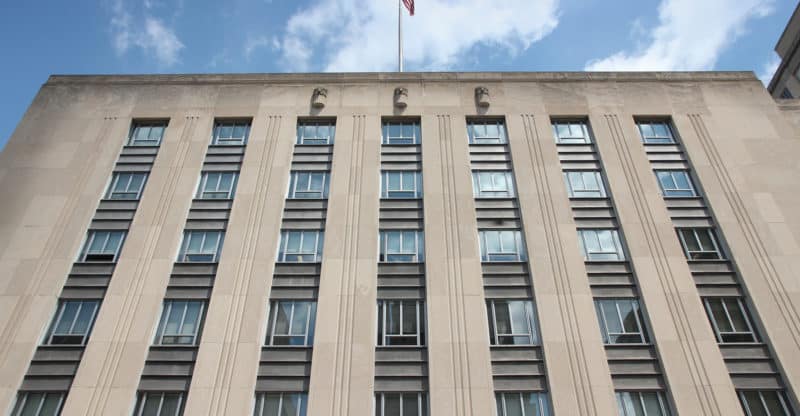 A Pennsylvania jury awarded an Indiana woman a $28 million verdict in the state’s first Xarelto lawsuit trial. The plaintiff suffered gastrointestinal bleeding about a year after being prescribed the blood-thinning drug, according to a press release.

The verdict followed nearly a month of testimony in court of Common Pleas. The plaintiff’s attorneys accused Johnson & Johnson and Bayer of downplaying the potentially life-threatening side effects of the Xarelto drug.

It took the jury less than two days to come to a verdict, awarding the plaintiff and her husband $1.8 million in compensatory damages and $26 million in punitive damages.

Pharmaceutical giants Bayer and Johnson & Johnson have been named in more than 20,000 lawsuits related to the Xarelto drug. Approximately 2,000 of those lawsuits are part of the mass tort program in Philadelphia.

Plaintiffs claim that the two companies failed to give patients and doctors adequate warnings about the drug’s potentially serious side effects, which include internal bleeding. The drug companies have also been accused of marketing Xarelto as a superior alternative to the blood thinning drug warfarin.

The lawsuit notes that bleeding associated with warfarin can be stopped through the administration of vitamin K. There are currently no approved methods of reversal for bleeding events associated with the Xarelto drug.

Federally-filed lawsuits related to Xarelto are centralized in the U.S. District Court, Eastern District of Louisiana. More than 19,000 cases are pending.

Three trials have been convened, all of which were defense verdicts.

Xarelto has been approved:

Internal bleeding is a known risk of blood thinners, but those who have filed Xarelto lawsuits claim that the drug manufacturers wrongly marketed the medication as an improvement to warfarin.