What Can You Do If You Believe Your Attorney is Mishandling Your Injury Claim (Know Your Rights)? 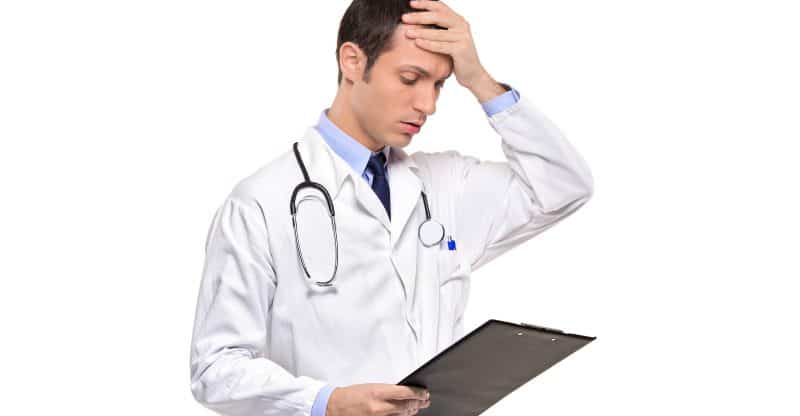 In 2009, a Wisconsin woman went in to the North Shore University hospital to give birth after a healthy pregnancy with no problems. The woman, Aimee Florez had earned a Master Degree at the university and believed the hospital would be a good place to give birth, according to an article in the Chicago Tribune. However, her baby died during the childbirth procedure. In 2014, the Florez family sued the North Shore University Hospital for malpractice. A Cook County court found that the attending physician and nurse made bad decisions – negligence – that resulted in the Mrs. Florez’s child being stillborn. In October 2018, the jury awarded the family over $50 million in damages, an award that included damages for past and future suffering.

While the jury has compensated the Florez family for their loss, they would prefer to have their child back undoubtedly. The court found that the child’s death was preventable. Doctors making poor decisions, whether under the stress of surgery or in prescribing medications, are a danger to us all. The Journal of American Medical Association (JAMA) reported that medical errors are the third leading cause of death in the United States. Other medical professionals dispute the statistic, saying it is over-estimating the damage. However, Dr. Ashish Jha of Harvard noted that the raw number of incidents are so big that “it doesn’t matter.” His concern is that there is little being done to address the problem.

While the concerned professionals look to address the issue of doctors violating their Hippocratic oath “to do no harm,” we can be on the lookout for signs that a doctor may provide substandard care. There are ratings available from a variety of medical related websites. However, don’t count on patient ratings if you are planning to receive surgery from a physician or care for a serious illness. Try finding information from the state licensing board or the Federation of State Medical Boards at docinfo.org. There you can find out if a doctor has been sued for negligence or injuring someone.

Few want to be put in the position to go through the expense and stress of a personal injury lawsuit. However, “if you or a loved one has been injured because of the carelessness of another individual, you may be entitled to compensation” states dzinjurylawyers.com .  It’s good to know that you have the ability to sue doctors who do cause you problems through negligence. You may face a problem even though you have confidence in your health care provider like the Florez family.