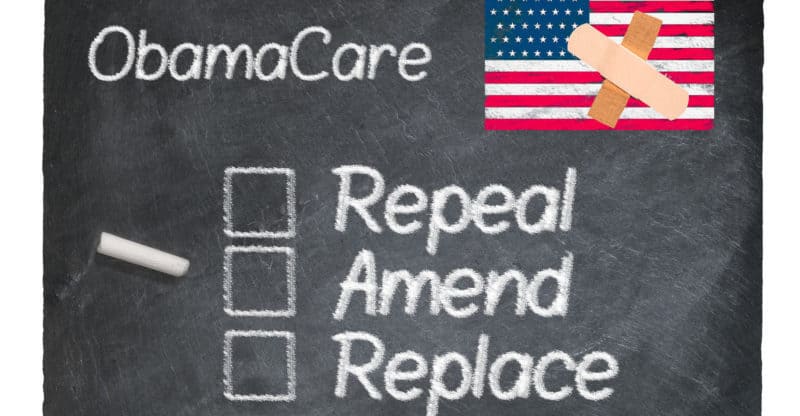 The Affordable Care Act (ACA) is a target of Republican president-elect Donald Trump and House Republicans. Critics of repealing the ACA argue that replacing Obamacare will leave millions of people without healthcare. Republicans said on Thursday that they hope to replace Obama’s health care law with “universal access.”

Universal access will allow people to seek coverage, but it doesn’t ensure that everyone has healthcare coverage.

Obamacare led to 20 million more people being covered. The number of people without health insurance has dwindled to record low numbers. Those opposed to a change in the health care law argue that any change in the law should not result in people losing their coverage.

Republicans want the new law to allow people to find and buy coverage if they choose. Republicans state that the American public will not lose their healthcare benefits under Obamacare in January when Donald Trump is inaugurated.

An adequate transition period will be given so that people can seek healthcare alternatives.

House Speaker Paul Ryan states that a repeal of the ACA is an urgent relief for people. “Premiums are soaring,” states Ryan. The number of choices for patients are also dwindling due to the restrictions of the ACA.

The repeal of the ACA is on the top of the agenda within the first 100 days of Trump’s presidency. Ryan states the transition period for the new law will be 2 – 4 years. One or more replacement bills will be passed to change Obamacare.

Republicans are unsure of the future of these subsidies. An immediate halt to subsidies is on the table. The question remains “open” as to whether the subsidies will remain during the transition period or possibly longer.