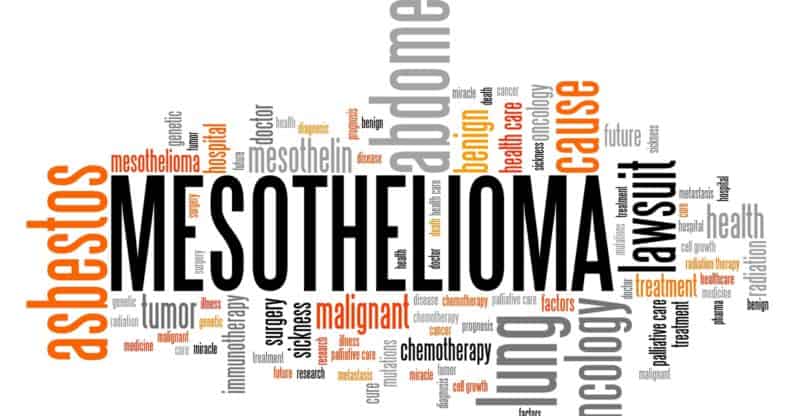 Researchers are taking a new approach to fighting malignant mesothelioma: virotherapy. Virotherapy is the use of viruses to fight cancer on a cellular level. It works by infecting malignant cells with a virus intended to kill it.

Because the viruses are injected directly into the tumor, the protocol avoids the potential adverse effects of introducing a virus into the bloodstream and infecting other cells in the body.

The question of using virotherapy as a potential treatment for malignant mesothelioma was raised by a group of researchers. In the journal Frontiers in Oncology, the researchers explained that they identified an adenovirus as the most effective for this purpose. Adenoviruses can be easily engineered to infect and multiply in cancer cells.

The group of researchers showed that they were able to use adenovirus d/922-945 to infect mesothelioma cells and kill them. Effectively, the virus acts as a vaccine against the cancer. The adenovirus not only killed mesothelioma tumor cells, but also stopped the cells from generating the factors that caused further growth.

The next step, researchers say, is to assess the potential of using virotherapy in combination with immune targeted therapies, and then translate these protocols to clinical practice.

News of the virotherapy protocol comes as a new report has found that mesothelioma survival rates have remained flat for decades. The report is based on over 25 years of data from the National Mesothelioma Virtual Bank (NMVB), which found that people with malignant mesothelioma live a median of 15 months. The figure has little changed since 1990.

Patients with peritoneal mesothelioma who have a combination of intraperitoneal chemotherapy and surgery have the longest length of survival.