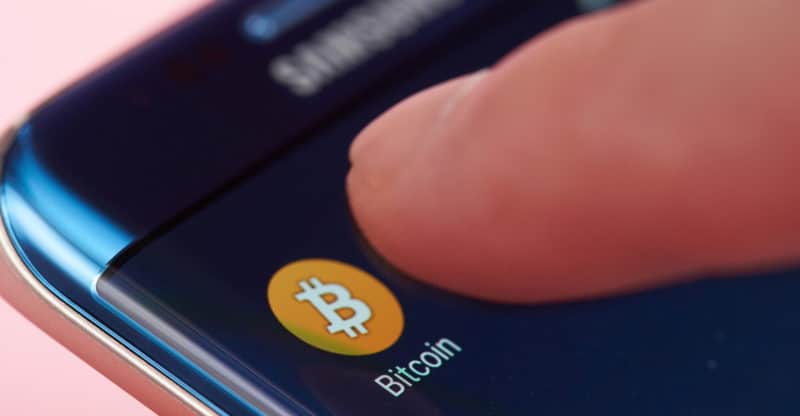 Russian Finance Minister Anton Siluanov says the government has no intention of banning cryptocurrencies. In fact, Russia is drafting legislation that would legalize digital currencies, like Bitcoin and Ethereum.

Speaking at the Moscow Financial Forum, Siluanov said, “The state understands indeed that crypto-currencies are real. There is no sense in banning them, there is a need to regulate them.”

Russia’s cryptocurrency legislation will reportedly be ready by the end of the year. The bill will likely require potential buyers to register, and will include a clear definition of circulation rules and buying procedures.

As cryptocurrencies creep closer to mainstream acceptance, more countries are considering legislation to regulate the market.

Siluanov has said that all countries are looking to regulate digital currencies, and has noted the volatility of this financial instrument. Regulation, he says, is needed to protect investors and minimize risks.

While the finance minister has not revealed any details about the legislation, he has stated that the goal will be to cover the purchase of digital currencies in the same way treasury bonds and other securities are covered. .

Siluanov’s comments come after a statement from Russia’s central bank, which warned about investing in cryptocurrencies and ICOs (Initial Coin Offerings). The central bank is currently drafting a regulatory framework for Bitcoin and other virtual currencies.

Without external regulation, investing in digital currencies is still risky. For this reason, financial advisers are reluctant to recommend this financial instrument to clients.

“As a consumer, you should be aware of the best course to take to get to where you are going,” says Objective Measure. Volatility in the cryptocurrency market, due in part to lack of regulation, makes it difficult for investors to reach their goals.

Russia’s planned legislation for regulation may spark a trend that other countries will follow. Bitcoin is currently unrestricted in 91 countries, and remains illegal in Afghanistan, Bangladesh, Bolivia, Ecuador and Republic of Macedonia.

Despite the Russian Finance Minister’s reassurance that the government is working on legislation to regulate digital currencies, there are still many in Russia that oppose the measure. Elvira Nabiullina, Bank of Russian Governor, has likened cryptocurrencies to “gold fever” spreading across countries.

Nabiullina, as quoted by TASS, has stated the cryptocurrencies undermine monetary circulation, and therefore, the Bank of Russia cannot allow them to be used as money surrogates.

Anatoly Aksakov, the Chairman of the State Duma Committee on Financial Markets, said the Ministry of Finance and the Central Bank will be preparing their proposals in the Russian Federation.