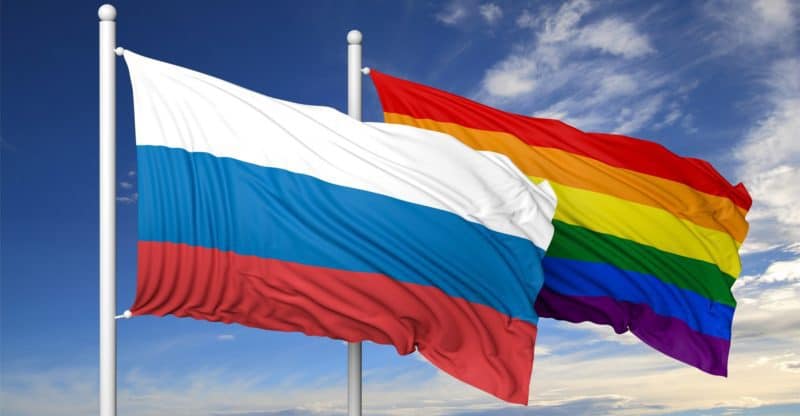 Europe’s human rights court has ruled that Russia’s “gay propaganda” law is illegal. The European Court of Human Rights made their decision on Tuesday after three gay activists brought the case to court. The group was fined for holding placards that encouraged people to be accepting of homosexuality. The fines stem from demonstrations between 2009 and 2012.

The group claims that the fines are a direct violation of their freedom of expression under the European Convention of Human Rights.

The court found that lawmakers “overstepped the margin of appreciation” of Article 10. The article guarantees freedom of expression to activists. The claimants won €50,000 euros in total in the court case. Russia plans to appeal the ruling.

The Kremlin’s spokesman, Dmitry Peskov states “it’s important to note that we’re talking about minors” when discussing the banning of the promotion of homosexuality.

The court found that the law “served no legitimate public interest” and was not clearly defined. The law was found to violate both Article 10 and Article 14 of the European Convention on Human Rights.

Nikolai Alexeyev, one of the three activists, told the BBC that the ruling was a “total victory.” Alexeyev was fined after picketing outside of a children’s library. He was holding a sign that gay people can be great at the time of his arrest. He has been arrested on multiple occasions.

The court’s judges state that the laws “embodied a predisposed bias on part of a heterosexual majority against a homosexual minority.” Activists were granted damages ranging from €8,000 to €20,000 by the panel of judges,