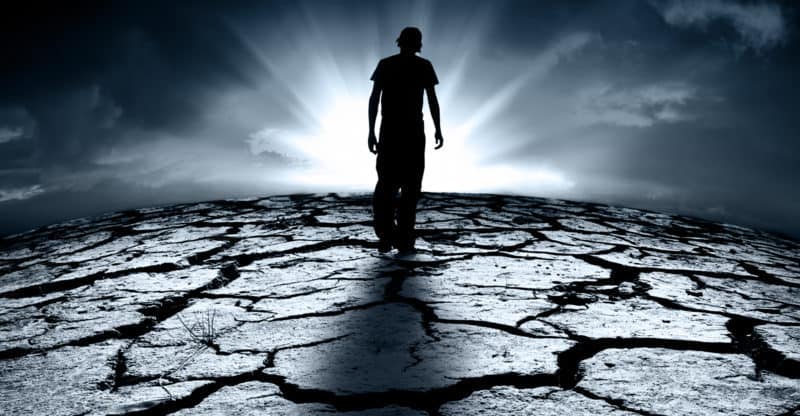 Saadati was in an accident with Mr. Moorhead in 2005 when Saadati was driving a tractor trailer.

Saadati was involved in five accidents following his accident with Mr. Moorhead. The hospital didn’t note any physical injuries. He was not even admitted for observation.

“To build a case for psychological injury you must also prove that the trauma impedes your daily life in some way,” states MG Law.  Mr. Saadati brought a case against Mr. Moorhead for general damages and income loss as a result of the accident.

The defendants admitted guilt for the accident, but claimed that Mr. Saadati didn’t suffer any damages. The judge disagreed following testimonies from friends and family of Mr. Saadati, who said his personality had changed and that he now suffers from severe headaches that impact his life.

He was awarded $100,000 in general damages, with no damages awarded for past income loss.

The award was appealed with the Court of Appeal, reversing the Trial judge’s decision to award Mr. Saadati damages. The ruling was appealed and then heard in the Supreme Court.

The Supreme Court reinstated the trial judgement overruling the Court of Appeals. The court found that it’s not as easy to demonstrate a mental injury as it is a physical injury. The court also found that expert evidence can be used in cases where mental injury has not been proven.

“Serious and prolonged” injury is still required to be proven. This is a prerequisite for providing the recovery of damages. The changes that the case has on Canada’s law are still unknown. The finding may extend beyond psychological issues.

The plaintiff relied on friends and family to prove that his personality had changed following the accident. Medical experts did not have to provide any evidence that he suffered from a psychiatric illness.

Plaintiffs can now pursue compensation for mental injury in Canada without medical evidence proving that a psychiatric illness is present. The Supreme Court did not provide compensation for past income loss, upholding the Trial court’s ruling of $100,000 in general damages.