The Right To Travel During the COVID Pandemic 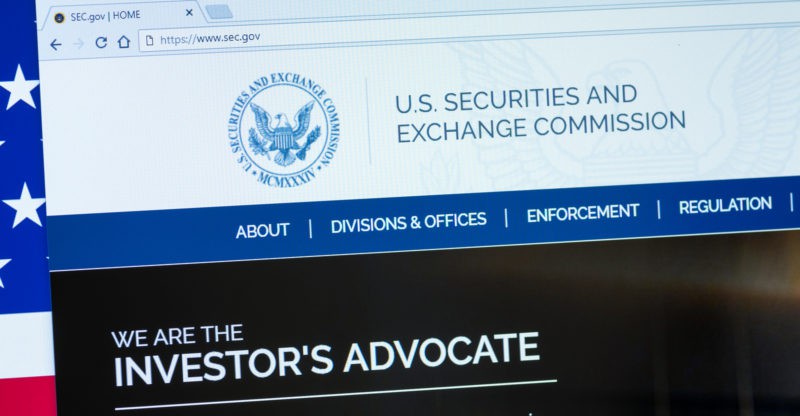 Executives at Johnson & Johnson (J&J) have revealed that the Securities and Exchange Commission (SEC) and the Department of Justice have issued subpoenas related to the ongoing lawsuits over alleged asbestos contamination in the company’s talcum powder products.

The federal inquiries were revealed in the company’s annual report submitted to the SEC on Wednesday.

A spokesperson for the company said it will “cooperate fully with these inquiries and will continue to defend the company in the talc-related litigation,” according to a report from NBC News.

In its SEC filing, J&J said, “The Company believes that it has strong grounds on appeal to overturn these verdicts.”

A Reuters article in December revealed that J&J knew for decades that its talc and powder products occasionally contained small amounts of asbestos, according to tests from the 1970s through the early 2000s. That information was not disclosed to regulators or the public.

J&J’s stock plummeted 17% after the report, erasing $40 billion from the company’s market value.

The report prompted Sen. Patty Murray, D-Wash., to seek information from the company. In a letter to J&J chairman and CEO Alex Gorsky, Murray said she was “troubled by recent reports of an alleged decades-long effort by Johnson & Johnson to potentially mislead regulators and consumers about the safety of one of its products, which may have resulted in long-term harm for men, women and children who used Johnson & Johnson baby powder.”

J&J says the information was already out there. It maintains that “decades of independent tests by regulators and the world’s leading labs prove Johnson & Johnson’s baby powder is safe and asbestos-free, and does not cause cancer.”

J&J is currently facing lawsuits involving 13,000 plaintiffs who claim the use of its talc products caused their cancers.

The Justice Department and the SEC have not commented on the matter.