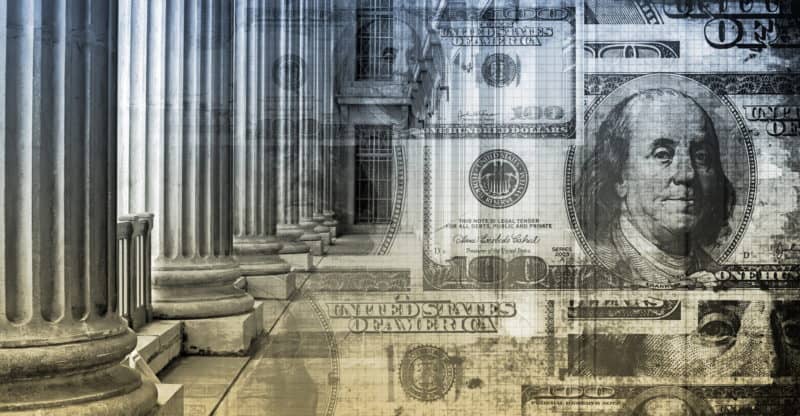 The Senate presented their version of a tax reform bill on Thursday, which maintained some of the key tax breaks that the House version eliminated. The Senate also proposed a one-year delay in cutting the corporate tax rate.

The Senate version of the bill differs greatly from the one approved by the Ways and Means committee. Their version would preserve medical expenses and mortgage interest tax breaks. It would also maintain a 10% tax rate for the lowest earners, and the corporate tax rate would not be reduced to 20% until 2019.

In the Senate version of the Tax Cuts and Jobs Act, the estate tax exemption would be doubled, but it would not be repealed after six years.

Adoption tax credits and student loan interest deductions would still be available. The tax break that allows Americans to deduct income, property and sales tax would be eliminated under the Senate bill. The House bill allowed Americans to deduct up to $10,000 in property taxes.

Members of Senate staff have said that their draft would likely require major changes in order for it to pass on a party-line vote.

Jeff Flake, retiring Republican Senator from Arizona, voiced his concern about the bill.

“I remain concerned over how the current tax reform proposals will grow the already staggering national debt, by option for short-term fixes while ignoring long-term problems for taxpayers and the economy,” he said.

Other Republican senators say the changes to the child tax credit don’t go far enough. The Senate version increased the credit from $1,600 to $1,650, and families earning up to $1 million would be eligible.

Still, numerous business groups and leaders in the GOP have applauded both versions of the bill. Republican leaders are confident that they can address concerns and the pressures facing lawmakers in the House and Senate.