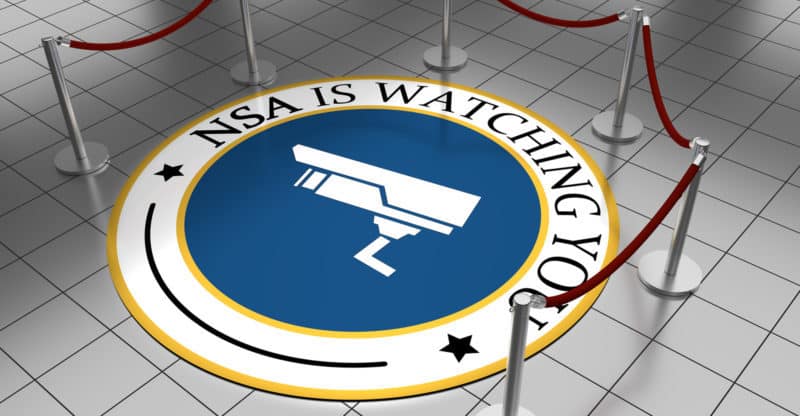 A group of eleven Republican and Democratic senators has proposed a bill that would reform a wide-reaching surveillance law in the U.S. According to a report from Reuters, the legislation aims to reform Section 702 of the Foreign Intelligence Surveillance Act.

Under Section 702 of the law, intelligence agencies are permitted to monitor communications of foreign targets outside of the U.S. It also allows agencies to collect information on American citizens if they are communicating with the monitored foreign target.

“The American people deserve better from their own government than to have their internet activity swept up in warrantless, unlimited searches that ignore the Fourth Amendment,” said Senator Rand Paul. “Our bill institutes major reforms that prove we can still protect our country while respecting our Constitution and upholding fundamental civil liberties.”

The proposed bill comes as the Senate Intelligence Committee session is debating a bill that reauthorizes the law, which will expire at the end of the year if not renewed by Congress.

Under the proposed reforms, intelligence agencies would be required to obtain a warrant before surveilling “private communications to, from and about Americans.” The bill would prohibit the collection of communication by an American about a foreign target, and would specifically ban the use of Section 702 to authorize domestic communications.

Representative Ted Poe says the USA Rights Act “protects individual freedoms while maintaining intelligence agencies the ability to protect the United States. The days of government searching through Americans private while skirting through back doors without a warrant must end.”