Is It Illegal To Wear Military Patches? 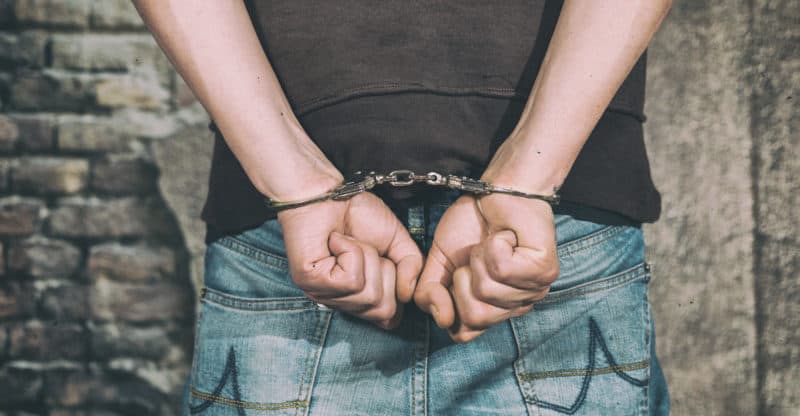 Authorities in New Jersey conducted a child support sweep in 21 counties at the end of September. The sweeps, according to authorities, led to 168 people in Mercer County being arrested. The sweeps began on September 20 at 5 a.m. and occurred over a three-day period that ended on September 22.

Federal, state and county officers took part in the sweep.

The sweeps led to a total of 185 arrests. The persons of interests were parents who failed to pay court-ordered child support. Those in custody include 173 men and 12 women.

The arrests mark a county record. The proceeds recovered during the sweep grew to over $64,000. The funds will be distributed to the NJ Family Support Payment Center of Mercer County. The parents that were put in custody were released under the conditions that they pay their delinquent child support payments in full, or schedule payments in an effort to satisfy the debt.

Earlier in the year, police conducted a sweep that resulted in 1,221 arrests made over a three-day period spanning from February 2 – 4. The sweep occurred in 21 counties, with collections of $244,000 during the raid.

The combined total amount of delinquent child support payments was over $25 million.

The payments required for the release of those in custody were enough to get them out of jail, but it did little to lower the $25 million owed.

Child support in New Jersey can also include supplemental payments for high income earners . These additional payments can lead to much higher obligations for parents.

Mercer County also had the highest number of arrests during the February sweep, with 206 people arrested. Camden County ranked second, with a total of 184 arrests made.