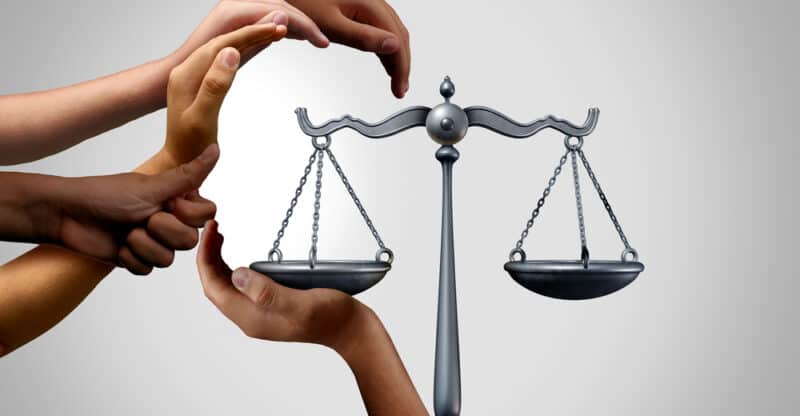 A class action lawsuit is filed when a larger group of victims take on a single party believed to have caused the injuries, financial loss, and more. These plaintiffs are grouped into a single “class,” making litigation far more straightforward than if each person were filing an individual case.

If you have wondered why people join class action lawsuits, here are seven reasons.

Individual litigation on your own dime can wind up being quite costly. Unfortunately, even if someone has a legitimate claim, they may not have the necessary funds to continue the battle. But with a class action lawsuit, court costs are reduced exponentially.

Legal fees may be only a few dollars depending on how many people are pooled within the lawsuit. Nevertheless, it is a more effective way of pursuing a claim that may not have otherwise been possible.

Sometimes, it doesn’t make financial sense to file an individual claim. The legal fees alone could offset a minimal financial gain that a positive outcome would have had. But that all changes with class action lawsuits.

Winning a class action lawsuit can mean recovering even small claims where it may not have been otherwise possible because of the legal costs being shared amongst the class and the hiring of a class action lawyer on a contigent fee basis.

Everyone Shares in a Class Action Settlement

When there is a settlement or verdict in a class action lawsuit, the good news is that each class member gets part of the payout settlement or award. It may not be as substantial as it could have been in an individual case, but it is still something.

Protracted legal battles against large corporations can be extremely expensive and have even bankrupted plaintiffs before any meaningful action can be achieved. But that doesn’t happen with class action lawsuits as the attorneys work on behalf of the entire class on a contingent fee basis, meaning they only get paid out of and if their is a class action settlement or trial award.

Since the judge hears a single class action lawsuit, it can be resolved much more efficiently and quickly than if a large number of related cases were heard individually. But, again, this is because the class action lawsuit operates as a single legal claim on behalf of all similarly situated plaintiffs and results in one decision or settlement.

Streamlining all related cases into one legal action drastically speeds up the process of working through a case. On the other hand, filing individually could mean years before your case is heard, depending on how early you filed your claim.

The natural beauty of a class action lawsuit is that it reduces the amount of time that the plaintiffs spend in the legal process. In addition, a class action case usually means that one decision is rendered through a single judge.

Individual cases can involve multiple court dates, judges, and courts, complicating the litigation process and adding months or even years to reach a final decision in the cases.

Since there is only one decision being rendered by one judge, then the recoveries for the plaintiffs should be far more consistent. That means a shared judgment or settlement amount with no one party getting greater or less compensation.

That can potentially mitigate any conflict that arises from the settlement process. However, more minor cases with multiple plaintiffs can lead to disagreements over possible payout amounts and timelines, further complicating the manner.

For defendants, the process becomes infinitely simpler as well. Instead of facing many individual lawsuits separately with different judgments and requirements, there is one judge, one class action settlement, and one ruling.

For defendants, a class action can result in certainty about how to proceed or address outstanding legal issues. There is no need to wonder how to properly follow the law when only one judgment or decision was issued. A class action lawsuit aims to combine shared issues from plaintiffs and make the entire process simpler and easier to navigate for both class action plaintiffs and defendants.