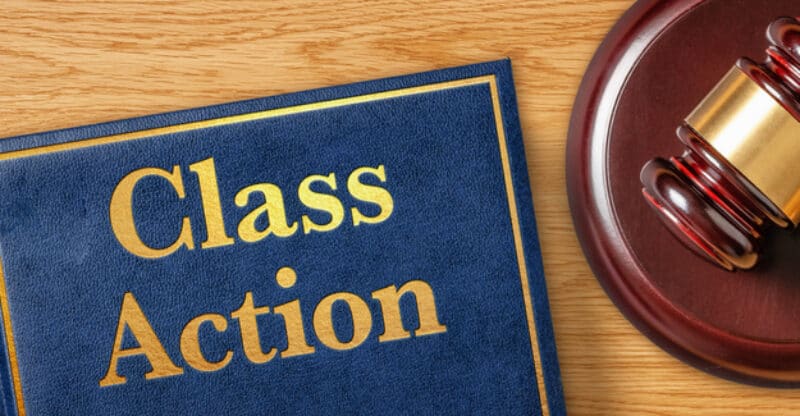 The “Chevy Shake” is a relatively well-known phenomenon amongst various Chevy and GMC vehicles owners. As a result, multiple lawsuits were filed for the period 2015-to 2019. In addition, a new lawsuit was launched that covered vehicles built between 2019 and 2022. However, the litigation is continuing.

Several class-action lawsuits have been filed against General Motors, the manufacturers of various models of popular vehicles in the GMC and Chevrolet ranges. Despite evident issues with the vehicles reported by countless customers, General Motors has not issued a recall for the problematic vehicles.

While the manufacturers have not been entirely silent on the matter, General Motors’ intervention has been minimal. As a result of their little assistance, the number of lawsuits filed against General Motors has since increased as its loyal customers have reported unresolved issues with their vehicles.

Between 2014 and 2019, two federal lawsuits against General Motors have since become class-action suits with countless consumers involved. In addition, over 800 000 buyers of specific models of General Motors SUVs and trucks reported similar problems with their vehicles. Unfortunately, none of these vehicle issues have been fully resolved yet.

A second lawsuit was filed in April 2022, covering vehicles manufactured between 2019 and 2022. This indicates that the “Chevy Shake” has not been entirely eradicated from the cars since the problem was noticed in 2014. The vehicles covered by the new lawsuit include the following:

It’s important to note the vehicles models included in the relevant class actions, as many of them may fall under the lemon law. It’s also important to note with this case: that if you decide to become part of the class action for issues with your vehicle associated with the Chevy Shake, you may lose your right to file a lawsuit as an individual.

To embark on your lawsuit against your vehicle’s manufacturers affected by the Chevy Shake, you can opt-out of the class action lawsuit.

There is good cause for lawsuits against the vehicle manufacturers. Both state and federal “lemon laws” are in place to protect vehicle buyers from defects that continuously impact the vehicles’ use and their safety and overall value.

It has been alleged that General Motors was made aware of the issue with their vehicles in 2014.

The problem was written about in multiple publications. However, the company is alleged to have engaged in a deliberate non-disclosure regarding these issues with their vehicles, selling vehicles that they knew had these issues and allegedly selling them at artificially inflated purchase and lease prices.

What is the Chevy Shake?

The Chevy Shake is an unusual phenomenon experienced amongst various chevy vehicles, including multiple models of GMC, Buick, Cadillac, and Chevrolet. The “Chevy Shake” has become the colloquial, catch-all phrase for a host of issues experienced by drivers of various Chevrolet and GMC vehicles.

The original problem encountered by consumers included a violent shaking of the vehicle’s cabin and an insistent vibration throughout the vehicle.

The Chevy Shake was experienced when drivers sped up or slowed down their respective vehicles in most cases. The issue was particularly evident when driving at highway speeds, as the noise and vibration in the cabin would become unbearably loud at any high speed.

Drivers of these vehicles have reported hesitation and shaking of the vehicle when slowing down and general shuddering and difficulty when shifting gears. This was often experienced as a jerky movement as the car’s automatic gearbox attempts to change from one gear to the next.

Some of the other problems experienced by drivers of these vehicles include general shuddering, slow responses or no responses when accelerating or decelerating, leaks or puddles underneath the vehicles, unexplained warning lights going off, and various other grinding/clunking noises while driving.

Drivers often experienced violent shaking throughout their vehicles while attempting to accelerate or decelerate. Gears would often slip, and the vehicle would usually hesitate before accelerating.

What Supposedly Causes the Chevy Shake?

There are several supposed causes of the Chevy Shake. Some say the fault lies in the gearbox. Many blame the eight-speed transmission for creating dangerous driving conditions for vehicle owners.

The problem has also been blamed on defective automatic transmission fluid.

Another potential cause is that the aluminum driveshaft could be defective. This can cause violent shaking, resulting in losing control over the vehicle. The driveshaft, also known as the prop shaft, transfers power from the engine to the wheels.

A defective driveshaft that shakes will quickly deteriorate. If it drops, it will cause the vehicle to become underivable.

What Measures Have Manufacturers Taken?

Despite countless complaints, General Motors has not yet issued a recall for the faulty vehicles. Instead, they have issued service bulletins that give dealerships a detailed description of potential vehicle issues and how these can be addressed.

While many law firms are no longer taking cases for the Chevy Shake, some firms are still willing to tackle the issue. Any prospective complainants must check whether their specific vehicle model is covered under the relevant lemon laws. It’s also essential to bear in mind that participating in a class action automatically disqualifies individuals from being able to sue individually.