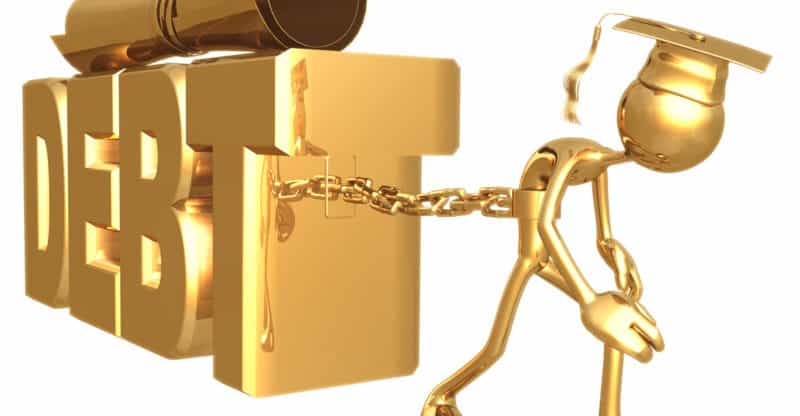 An article published in the Los Angeles Times highlights the fact that 387,000 disabled Americans throughout the country are eligible for student loan relief. However, despite their eligibility for relief, the Internal Revenue Service (IRS) has failed to do its part to ensure that these Americans are helped, rather than penalized, if student loan relief is given.

Under federal law, borrowers who are considered to be disabled and insolvent are eligible to have their student loans completely forgiven. The Los Angeles Times reports that nearly 400,000 Americans meet this criteria. About 80 percent of these individuals reported an income of $0 in 2014, the median net worth of the individuals is about $200, and their average student loan balance is $18,000.

Despite the federal law that allows these individuals to seek student debt relief, few have taken advantage of it. Part of this can be attributed to the assumption that qualified individuals aren’t aware of the law. The other part likely has something to do with federal tax law, and the IRS’s hesitation to take action to change it.

The IRS is failing to take action to change a law that requires the balance of forgiven student debt to count as income, meaning that if the 387,000 disabled Americans who do qualify for relief were to seek it, they could instead be hit with an audit from the IRS informing them that they owe the federal government taxes. Remember, these are individuals who have zero income, and an average net worth of about $200.

Elizabeth Warren, a key player in the student loan relief effort, has attempted to get the IRS to issue a no-action guideline for these borrowers. She has also said that the IRS’s inaction is “inexplicable.”

If the IRS doesn’t take action, borrowers could be penalized for seeking tax relief in the form of income garnishment and loss of disability benefits.

Entitled to Assistance Under Federal Law

The group of the nearly 400,000 individuals who qualify for debt relief are people who are severely disabled, and who have a very slim chance of seeing improvements in their conditions, or moving into a job where they make an income that classifies as substantial gainful activity.

According to Social Security lawyers  the IRS has a legal and moral obligation to assist these individuals, and strongly believes that the agency should do so.