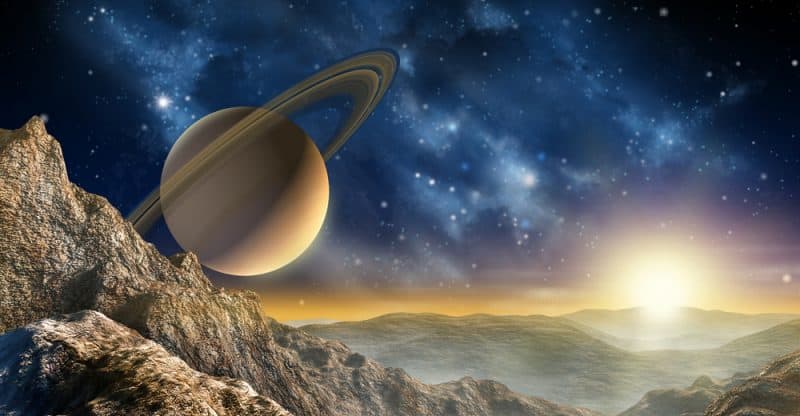 The beginning of the Space Age brought with it the need for Space Law. It all started with the launch of the satellite Sputnik in 1957 by the Soviet Union. The U.S. Apollo mission’s landing followed this on the Moon in 1969.

With almost 50 countries currently active in space today, their movements are governed by five international treaties. Space Law covers confusing questions like who owns the land on planets or who can mine an asteroid.

Each nation has its airspace, and aircraft are required to request permission to fly over countries. This becomes a bit more complicated where satellites are concerned. Since they orbit the earth at an altitude of about 160km, it was decided that no country’s sovereignty applies at that altitude.

As companies like SpaceX, Virgin Galactic, and Boeing prepare to take tourists to space, the first question that comes to mind is how criminal law is applied in space. In the meantime, other commercial activities are also on the cards as nations explore the surface of Mars and dream of mining on an asteroid. Who will have the rights to gain commercially from such exploits?

Which laws apply when crimes are committed in space?

Prosecuting crimes committed in space have some clear guidelines. Anyone committing a minor offense like theft or vandalism on a spacecraft is prosecuted by the country that owns the craft.

The Outer Space Treaty was the first to be signed in 1967. It is meant to ensure outer space is free for all countries’ interests and cannot be claimed to be any nation’s sovereignty. Governments are bound only to use space for peaceful purposes and are liable for any damage caused by their spacecraft and other tools. The treaty also ratifies that no borders or weapons are allowed in space.

According to the Outer Space Treaty terms, an astronaut committing a crime on the Moon is subject to extraterritorial jurisdiction. This means that the laws of the astronaut’s specific country apply to the Moon.

Things change a bit for the International Space Station because of the Space Station Agreement signed in 1998. Once again, each astronaut’s laws on ISS are applied according to the laws of extraterritorial jurisdiction. There is an exception when the conduct affects another national’s safety or if the equipment belonging to another country is damaged. Then, the offender is prosecuted by the other government. The offending astronaut can be extradited to another country, even if there is no extradition treaty between the two countries.

Who is responsible for the rescue of astronauts?

In 1968, The Rescue Agreement was signed. It was agreed signatories were responsible to help any astronauts in need. This includes their rescue and their return to their country. The agreement also applies to any space objects that land on earth. They must be returned to the country of their launch.

What happens if mining becomes feasible in outer space?

The Moon Agreement came into force in 1984 and concerns the exploration and use of the Moon. Signatories agree that the Moon and its natural resources, whether on the surface or subsurface, are the common heritage of all mankind. These cannot become the property of any person or government.

According to the agreement, the exploitation of the Moon’s natural resources requires the establishment of an international body to govern their safe development, management, and exploitation.

Whether space mining is conducted on the Moon or an asteroid, space law is required to lay down the laws. These include the economics and environmental laws concerning mining operations.

As human activities move out to the final frontier, commercial industries in space require clearer legal groundwork. This is because when the Outer Space Treaty was signed, there were no private companies involved.

The U.S. has passed the Competitiveness Act allowing U.S. citizens to legally exploit resources from space by mining and selling these if they have a license and follow space laws. Luxembourg also agrees these resources are “global commons.” They agree private entrepreneurs won’t ever have ownership of the areas they mine. This law complicates things because it violates the Outer Space Agreement.

Other countries, including Russia, Belgium, and Brazil disagree and want commercial exploitation of space to benefit all of humanity and be subject to an international regime.

Space Law continues to become increasingly relevant as private companies move into space to exploit resources and for tourism. Additionally, further legal considerations are required as the possibilities of humans colonizing Mars increase.