The Future of Campaign Finance Laws 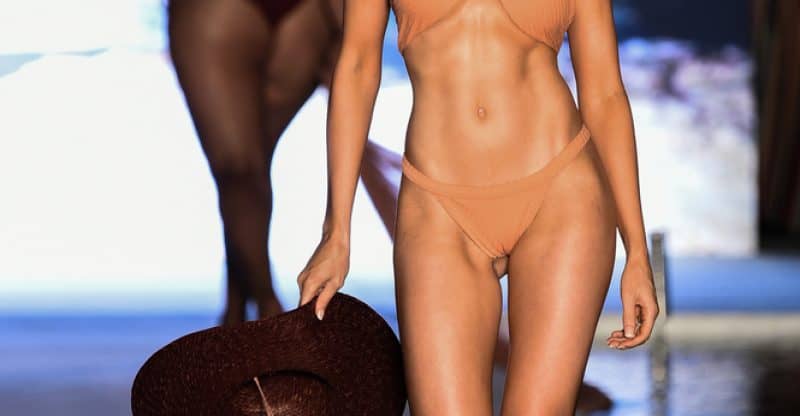 Transcripts are used in legal cases all the time. Sometimes, they even tip the balance in the final decision. For example, a recent Sports Illustrated case was decided based on transcripts submitted as evidence.

John Talley sued SI over how the magazine portrayed him in its 2013 expose’ entitled “The Dirty Game,” which blasted Oklahoma State University’s football program. However, Talley lost the lawsuit in September. An Oklahoma City judge dismissed the case after reading dozens of transcripts, pleadings and exhibits. The case illustrates the importance of reliable transcription services, especially where legal ramifications may depend on it.

Talley is planning an appeal and has complained that Sports Illustrated omitted details to make his actions appear duplicitous. To be fair, the magazine did call Talley “one of the linchpins of illegal boosting activities.” They also felt they had the evidence to back up that claim.

The Truth but Not the Whole Truth

U.S. District Judge Timothy DeGiusti issued a 15-page decision in which he noted that reported recorded and transcribed all the interviews for the article. DeGuisti felt that these audio recordings provided a firm foundation for what was reported in the article and said that the OSU players were not misquoted regarding comments on being paid for sham work, such as speaking engagements. The football players also admitted to living on Talley’s property without paying rent.

On a side note, the judge admitted the magazine failed to quote former players who say they received modest pay for work performed. Sports Illustrated also chose not to quote players denied receiving pay other than for expenses.

DeGiusti wrote that leaving information out certainly placed the plaintiff in a bad light and lacked balance but that did not constitute as reporting false information.

Talley’s Side of the Story

Talley serves as an officer in an organization known as the Oklahoma Fellowship of Christian Athletes. He claims that players were not paid for speaking gigs, but were reimbursed for expenses such as mileage, per the NCAA rules.

The judge noted that one piece of evidence proved that Zac Robinson, an OSU quarterback, received $300 from Talley for “speaking in Oklahoma City.” This was not reimbursement for food and travel and the judge stated that the,”Truth is an absolute defense.”

Gary Richardson is Talley’s attorney, and he called the judge’s decision wrong and he has vowed to appeal the decision. OSU and the NCAA combined forces to issue a statement in 2014 denying any allegations of wrongdoing.

On a brighter note for Talley, a Stillwater Republican, he won the House District 33 seat and will represent the state in Washington.